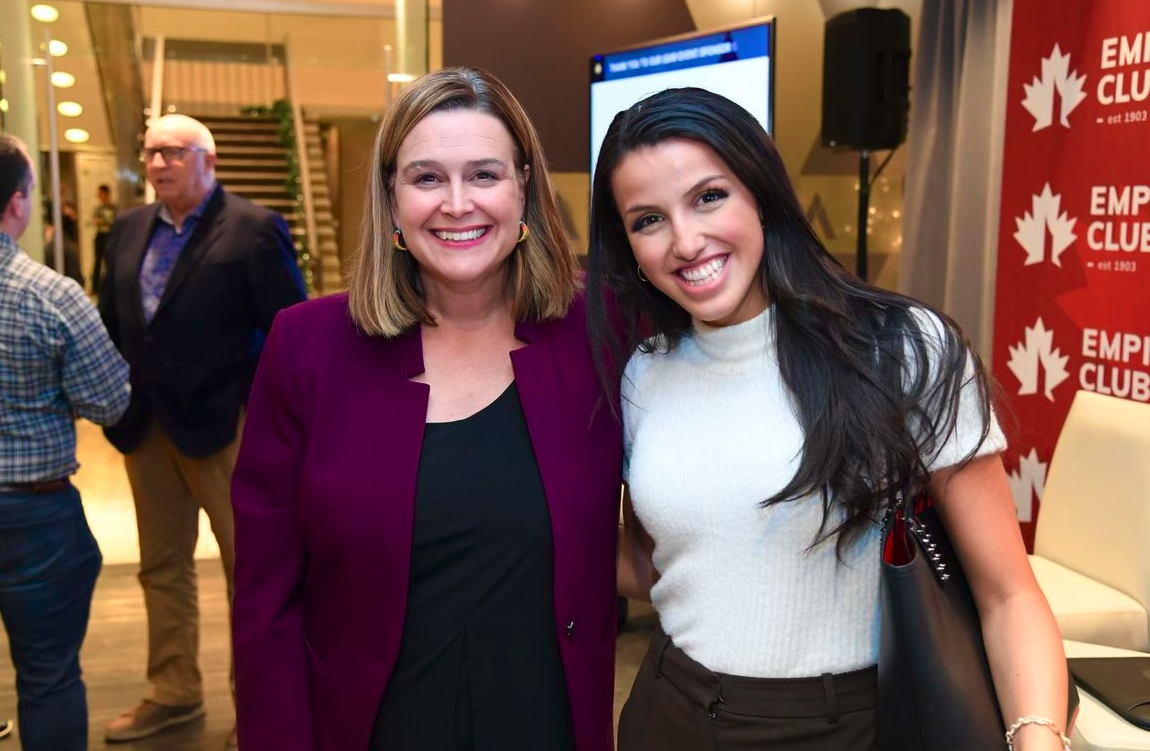 She has successfully won over her constituents through her electoral priorities of enhancing public transit, protecting the environment, and creating employment opportunities in Scarborough. She actively advocates against public investment and municipal jobs shifting out of Scarborough and into downtown Toronto. McKelvie believes replacing the Scarborough RT line in favour of a three-stop subway and building an Eglinton East LRT line are crucial transit projects necessary to properly connect Scarborough with the rest of Toronto. This, in addition to the Scarborough subway extension announced in 2019, can have immense impacts on the levels of available transportation around the city and enable access to greater employment opportunities.

In the past few years, she has played a critical role in Scarborough’s development, working alongside officials on projects such as the North East Scarborough Community Center, the Community Crisis Service Pilot and the Port Union Road Improvements Project.  As an active and involved representative, she has made herself available to all residents to discuss any issues regarding local transit, roads, infrastructure, land use/zoning, property taxes, garbage collection, parks and libraries.