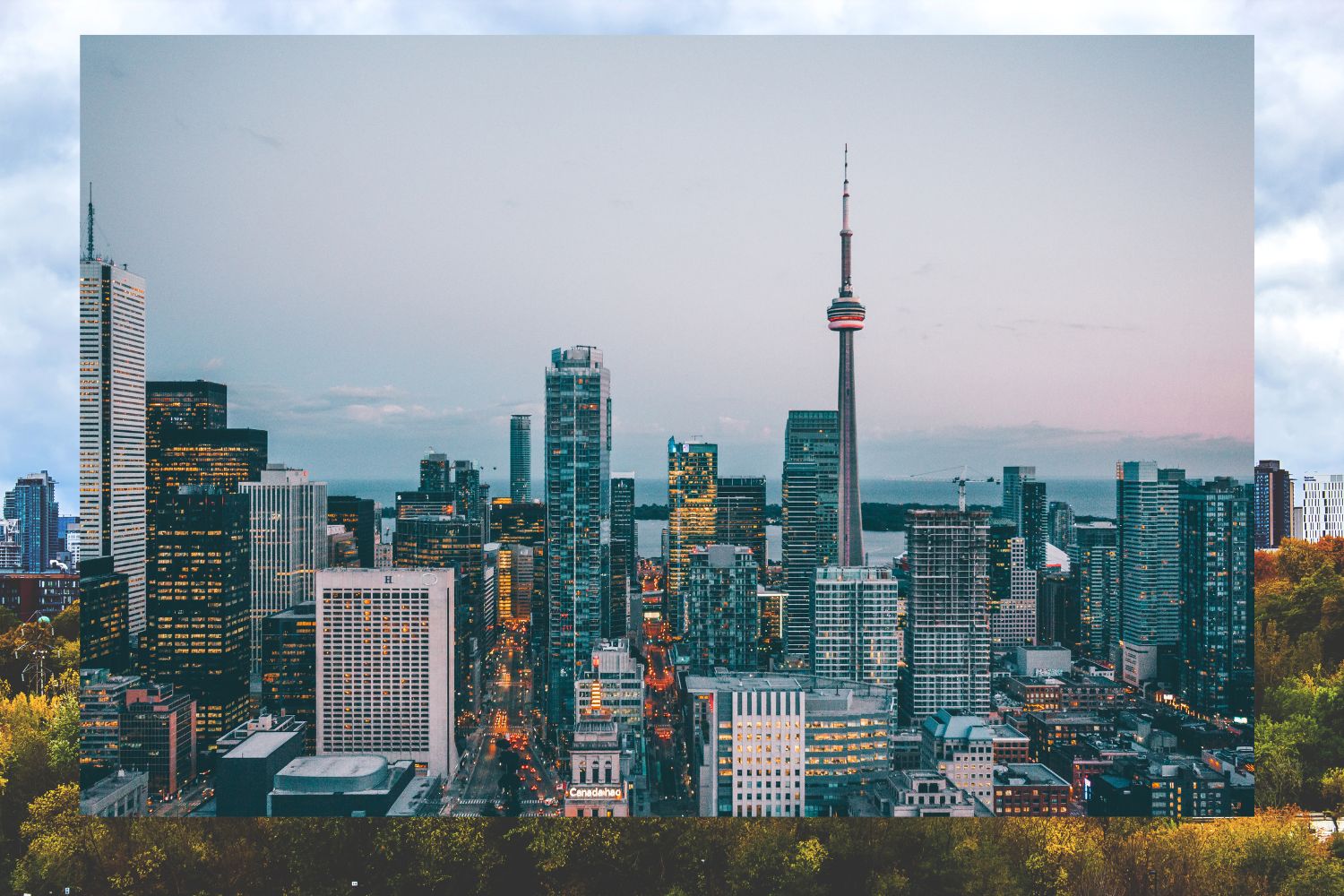 She is also the President of the Northwestern Ontario Municipal Association, which represents 37 northern municipalities. She serves on the Board of the Association of Municipalities of Ontario and is Chair of AMO’s Indigenous Task Force. She also serves on the Board of the Municipal Property Assessment Corporation and as Board Vice President of Ontario First Nations Technical Services Corp. Professionally, she has had a long career in corrections and education and is currently the Senior Advisor for Indigenous Initiatives and Community Engagement for Enbridge. She has been married for 33 years and has six children, including three that come to her family through the child welfare system.

She is proud to serve as a voice at the table for her First Nations community. She sees her platform as an opportunity to educate people about Indigenous history and help build an understanding of what First Nations are fighting for.

As one of the few women running for Mayor in northern Ontario, she understands that the position is demanding and has a lot of pressure. She said,

“We ran for municipal election, those of us who are mayors and on council. But our families didn’t,” she said. “There’s been times when families have to hear what’s being said publicly about their moms and wives, and that’s a big thing when you’re taking the decision of running for municipal council and being the mayor.”

She is a strong advocate for diversity and understands the valuable role women and people of different cultures can play at the decision-making table. The diversity at the table should represent the diversity of the people within the communities they are affecting. When asked to share advice to any female candidate she shared,“When I first ran for Council, I knocked on about 1,400 doors. That’s what won the election. It’s the only way people will get to know you. Visit every house, even if they have signs for the opposition. You can have great, respectful conversations and sometimes win over people. It’s a lot of work and commitment, but effective.”

“Building trust is everything. You do that by being upfront and honest about who you are. Don’t try to be something you’re not. Give people the chance to know you and people will learn they can trust you.”

“Keep your feet on the ground and remember where you came from.”

She is one of the few women running for mayor in Northwestern Ontario. Only two of the 10 most populous municipalities in Northern Ontario have women running for Mayor. When northern voters cast their ballots on October 24th, they won’t have many options to vote for a female candidate. The four largest northern cities — Thunder Bay, Kenora, Dryden and Fort Frances — do not have a single woman seeking the Mayor’s office. The other female mayoral candidates in the north include incumbent Penny Lucas in Ignace, Margaret Hartling running in Manitouwadge, Suzanne Kukko vying for Nipigon’s Mayoral chair, and Tara Anderson Hart is running in White River.

Stay Up to Date on all Women in Politics News