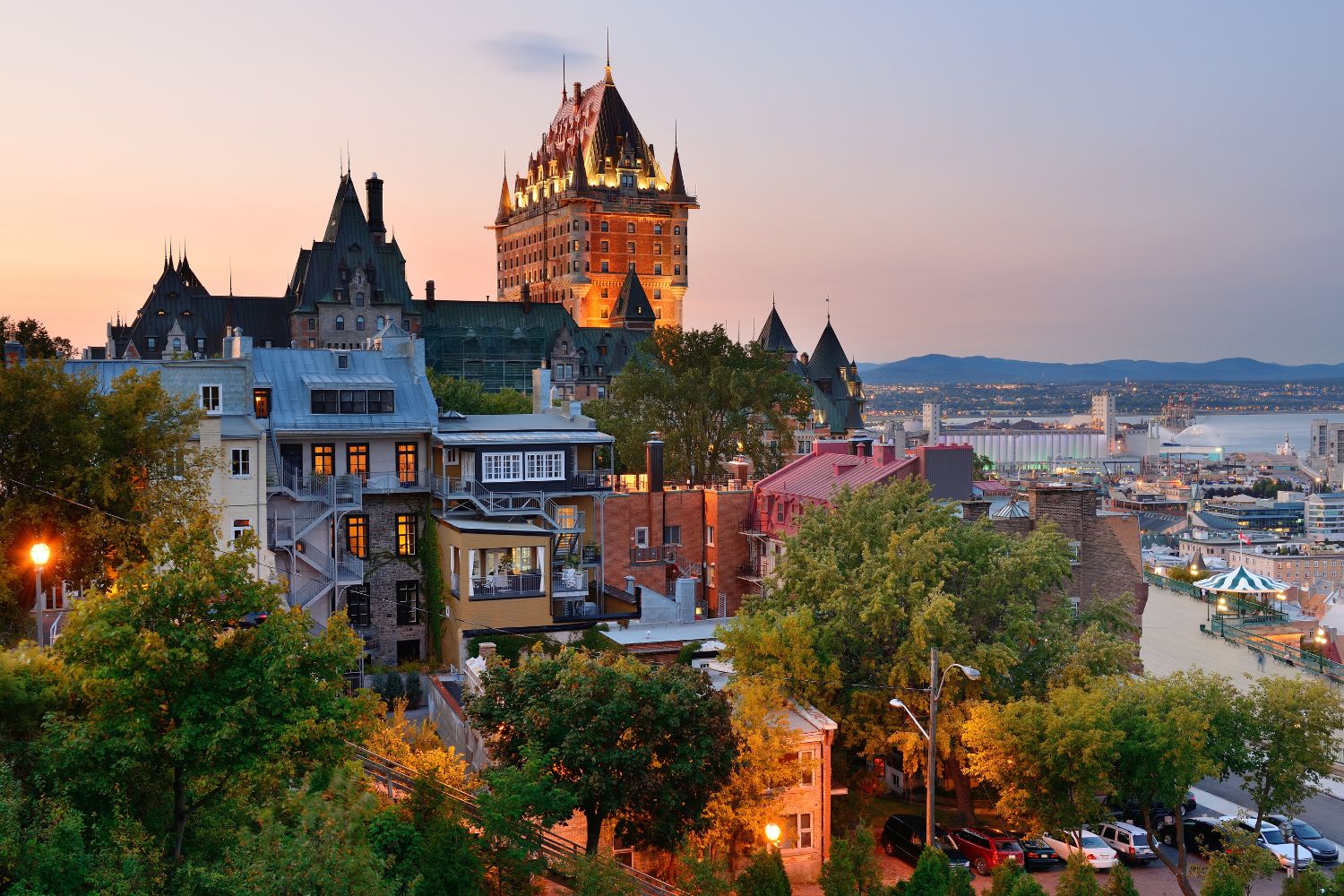 Quebecers made history Monday when they elected a record number of women to the province’s legislature, but political observers say more is needed to ensure equality between men and women in politics. Of the legislature’s 125 seats, 58 are represented by women, including 41 of the 90 seats won by the Coalition Avenir Québec led by Premier François Legault. That number broke the previous record of 52 women elected during the 2018 general election.

This presents an opportunity for Legault to appoint a gender-balanced cabinet — and to maintain parity throughout the next mandate. However,  it’s not yet clear that with more women in politics comes more female-related issues on the top of the agenda.

Groupe Femmes, politique et démocratie, an organization based in Quebec City, has been pressuring the province to adopt a “parity law” that would force parties to have between 40 and 60 per cent of their candidates be women.