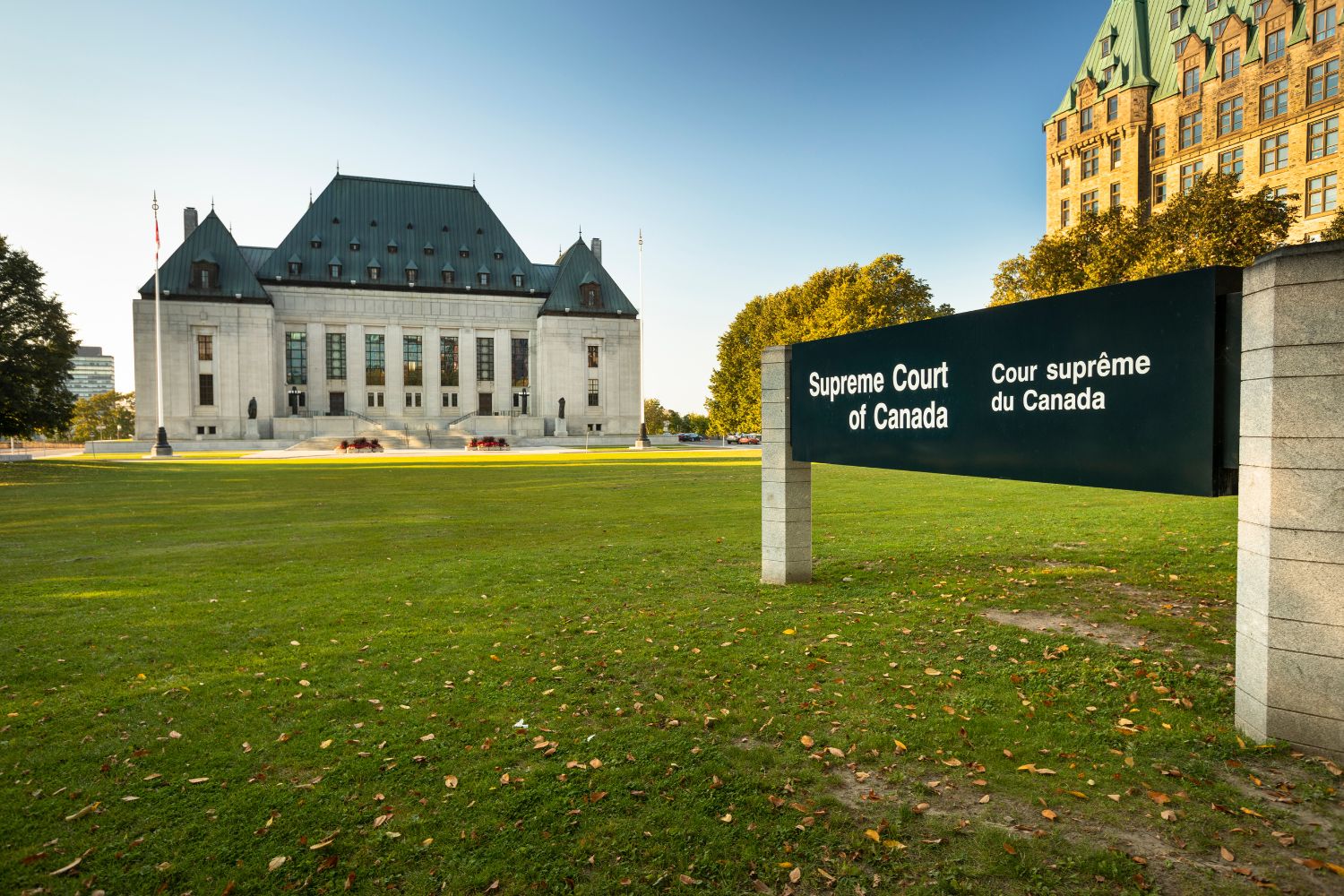 The Honourable Michelle O’Bonsawin is the most recently appointed Justice to the Supreme Court of Canada, making her the first Indigenous person to be appointed to the country’s highest court. An accomplished jurist and a fluently bilingual Franco-Ontarian, Justice O’Bonsawin has been a judge on the Ontario Superior Court of Justice since 2017 and is an Abenaki member of the Odanak First Nation.

Prior to 2017, Justice O’Bonsawin was General Counsel for the Royal Ottawa Health Care Group. In this role, she developed an understanding of legal issues related to mental health and conducted significant research regarding the use of Gladue principles in the forensic mental health system, appearing before various administrative tribunals and levels of courts, including the Human Rights Tribunal of Ontario, the Consent and Capacity Board, the Ontario Review Board, the Ontario Superior Court of Justice, the Ontario Court of Justice, and the Ontario Court of Appeal. She began her legal career with the legal services at the Royal Canadian Mounted Police. She was then Counsel with Canada Post, specializing in labour and employment law, human rights, and privacy law.

O’Bonsawin said her most significant contribution to Canadian law and the pursuit of justice “is my effort to assist all involved in the justice and mental health system with a particular emphasis on Indigenous Peoples. I strive for the judiciary to clarify the legal issues to have an inclusive and compassionate legal system for First Nations, Inuit and Métis.”

Justice O’Bonsawin has taught Indigenous law at the University of Ottawa’s Common Law Program and was previously responsible for the Indigenous Relations Program at the Royal Ottawa Health Care Group. She is a frequent guest speaker on Gladue principles, Indigenous issues, as well as mental health, labour, and privacy law. (I honestly don’t think this is needed – goes on too much)

She previously served on the Board of Governors of the University of Ottawa, as well as its Executive Committee, and as a Board member for the Aboriginal Legal Services of the University of Ottawa Legal Aid Clinic. She is currently an observer member of the Membership Committee of Odanak First Nation, a Board member of the Canadian Institute for the Administration of Justice, and a Partner Judge for Afghanistan Women Judges with the International Association of Women Judges.

While there is hesitancy among critics over how much the appointment can change the broader legal landscape, particularly constitutional changes, her appointment brings a different outlook to expand the diversity of the Supreme Court bench and begin the meaningful process towards reconciliation on all systematic levels. 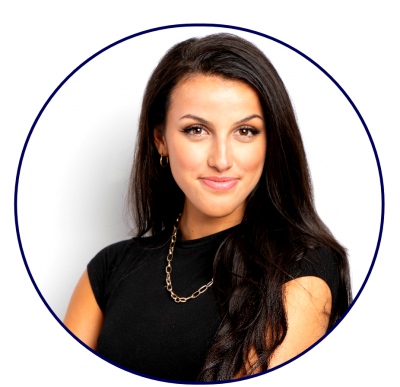