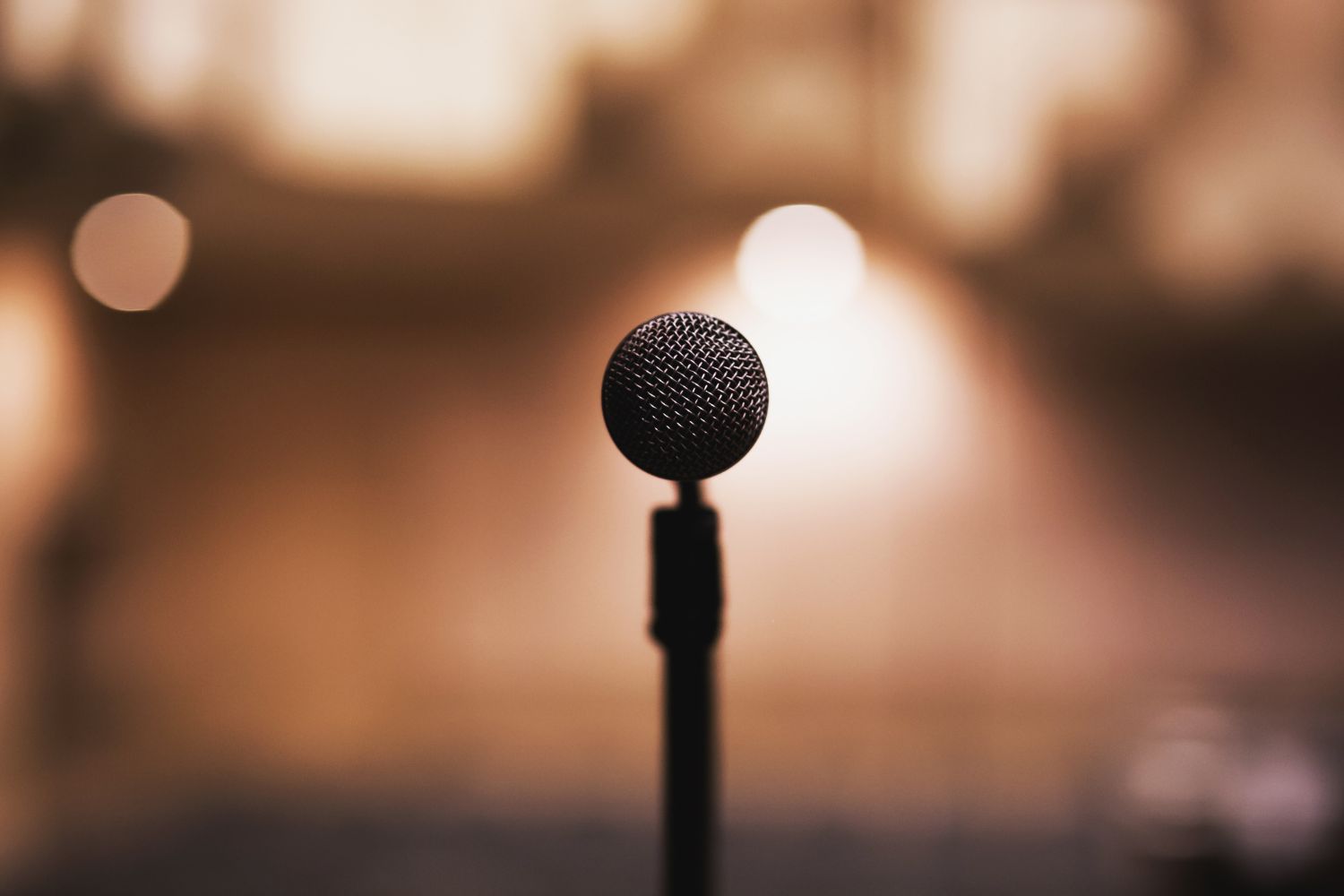 2022 Ontario Leaders Debate- We are officially sixteen days away from an election in Ontario. As candidates and volunteers knock on doors – Doug Ford, Stephen Del Duca, Andrea Horwath, and Mike Shreiner addressed the province from a podium last night, trying to convince the electorate that their party is the best choice to form government.

Last week, the leaders were in North Bay to debate key issues facing the North – where key issues were healthcare, restoring the Northlander passenger train and building key infrastructure.

The issue for Del Duca? Building a public profile. At the doors, most of the electorate does not know who he is. This follows a scathing article from Toronto Life, titled “This Man Would Like Your Attention.” A notable quote includes “Stephen Del Duca has spent decades plotting to become premier. He’s finally got his shot, but is anyone listening?”

Last night, the leaders faced off in a debate focused on province-wide issues. They debated policies ranging from COVID-19 to Highway 413 and everything in between. With Ford significantly ahead in the polls, the debate was essentially a competition for official opposition between Del Duca and Horwath.

The main takeaway from last night’s debate: there was no clear winner and no clear loser. By getting out of the debate largely unscathed, you could argue that Ford, having the most to lose, technically won. Del Duca and Horwath went on the offensive, but Ford remained calm and continued to pivot to Conservative platform issues, telling voters why they should continue to put their trust in a PC government.

Neither Del Duca nor Horwath came out ahead as the obvious choice for official opposition. Horwath had a softer demeaner than she has had in the past and Del Duca brought more emotion than we’re used to seeing from him. Despite these adjustments, it remains to be seen whether either leader moved the needle in one direction or the other.

Perhaps the most surprising performance of the night was Mike Shreiner. Participating in his first Ontario leaders’ debate, Shreiner threw numerous pointed attacks at Ford and was much more effective than Del Duca or Horwath. While he was able to throw shade at Ford’s record in office, he was also able to point to the Green Party’s platform and appeal to voters to send more Green MPPs to Queen’s Park.

With two days until advanced polls and just over two weeks until election day, it’s unlikely that many voters were swayed by last night’s debate. Public opinion polls continue to point toward a Doug Ford victory, including a recent survey by Abacus Data which showed a 9-point lead for the Ontario PCs over the Ontario Liberals. With a clear path to a second term in government, Doug Ford clearly defined his message last night at the TVO Broadcast Centre in Toronto: The PCs are ready to move on from COVID-19 and start focusing on building infrastructure and growing the workforce in Ontario. As for who will form official opposition, we will have to wait until June 2nd to find out.