The 44th Parliamentary Speech from the Throne 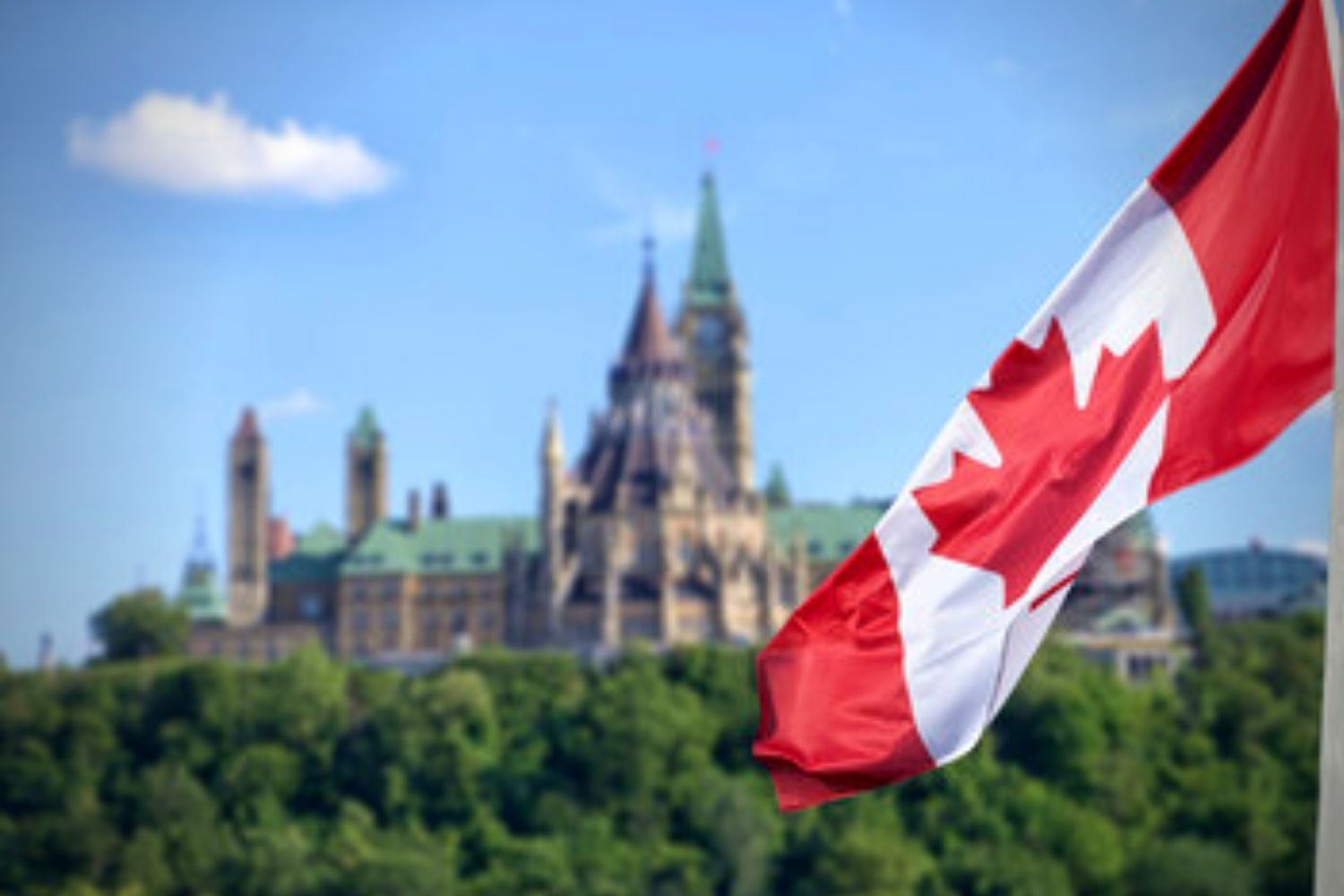 The 44th Parliamentary Speech from the Throne

Two months ago, Canadians went to the polls and gave Prime Minister Justin Trudeau a renewed minority government in an unprecedented pandemic election fraught with division. Trudeau has since significantly overhauled the federal cabinet, embarking on a fresh start to deliver on key commitments made during the campaign. His agenda includes the environment, affordable housing, pandemic recovery, and reconciliation, as the Liberals aim to reset the government’s agenda and work with other parties to avoid another snap election. If there was one takeaway from the recent election, it is that Canadians do not want another one anytime soon.

Today, through newly installed Governor General Mary Simon’s speech from the Throne, Canadians now have a line of sight on the government’s priorities for the months and years ahead. If the Liberals are successful in finding common ground with opposition parties on these priorities, it would be a departure from the previously fractious minority Parliament.

During the election campaign the Liberals made the fight against climate change a major focus of their platform. Today’s throne speech reiterated the government’s resolve to tackle this global crisis. Other highlights of today’s speech included a strong theme of reconciliation, action on COVID-19 recovery, the fight against climate change, building a greener economy, and gun control measures and criminal justice reform. The Liberals also committed to significant investments for affordable housing, first-time home buyers, and childcare. The speech demonstrated that the Liberals are sticking to their campaign promises geared towards their core voters (women, middle-class and progressives) reassuring their base that they are serious about following through on these priorities.

The speech provided an opportunity for Conservative Party of Canada (CPC) leader Erin O’Toole to change the channel on the issue of non-vaccinated MPs and a simmering internecine conflict on his leadership started by some prominent voices in the CPC. We expect O’Toole and the Conservatives will focus on cost-of-living issues and try to hammer the government on inflation. The throne speech acknowledged inflation as a global issue but noted how Canada is outperforming other countries. Conservatives will undoubtedly raise questions as to whether spending on childcare and affordable housing are solutions to Canada’s cost of living and inflation issues.

In the weeks leading up to the speech, there seemed to be indicators that the Liberals and NDP would be able to find common ground to work together to pass key legislation where both parties agree (including banning conversion therapy, paid sick leave, protecting front-line health care workers). While this may still be the case, in his remarks following the speech, NDP leader Jagmeet Singh engaged in sabre-rattling by citing the absence of pharmacare, dental care, and ending fossil fuel subsidies. This could be an indication that the Liberals and NDP aren’t as interested in working together as some initially thought. Nevertheless, Mr. Singh reiterated his hope that Parliament would work for Canadians, and his brinkmanship aside, the chances of another election are close to zero.

Look for the Liberals to work with the NDP on key legislative pieces before the cessation of Parliament during the holiday season to prove the House will work and that there can be common ground on progressive issues that Canadians want action on.

Simon delivered the speech in English, French and Inuktitut, and made reconciliation a major theme throughout. Recent discoveries of the unmarked graves of children at former residential school sites shocked and horrified Canadians. Simon noted the government’s intention to create a national monument to residential school survivors, appoint a special interlocutor to seek justice for survivors, and action on several issues that have not been resolved such as: longstanding boil water advisories and justice for Missing and Murdered Indigenous Women and Girls (MMIWG).

Though vague on specific details, the speech cited “extended or added” support to industries struggling through the pandemic. More help will be given on health care, as the pandemic exposed gaps in the system. Simon pledged more support to treat mental health, addictions, and clear surgeries at hospitals delayed due to the outbreak of Covid-19. Getting Canada out of the Pandemic through vaccination, extended aid programs, and targeted support for people hardest hit by the virus.

There were several environmental promises outlined today that we also saw in the 2021 Liberal platform, including: a National Adaptation Strategy, mandating the sale of zero emission vehicles, the creation of a Canada Water Agency, capping and cutting oil and gas emissions, and “accelerating our path to a net-zero electricity future.” On the heels of his appearance at the COP26 conference in Glasgow, Trudeau is demonstrating through Simon’s speech the government is serious about action and making climate change the top priority for this minority Parliament.

The speech mentioned the Housing Accelerator Fund to help municipalities build more affordable housing and faster. In addition to; help for working and middle-class families hard-hit by housing costs with a first-time homebuyer incentive, a new rent-to-Own program, reducing closing costs for first-time buyers. There will be appeal to Canadians in red-hot housing markets that are currently pricing out people who would otherwise qualify for home ownership.

The government is committed to making $10 a day Child Care a reality by finishing work with the remaining provinces and territories who have not yet signed on, which, when coupled with the aforementioned housing remedies, would assist families struggling with rising costs.

Simon cited a focus on criminal justice reforms, and possibly accelerated gun control measures where the federal government will work with any province or territory (instead of just municipalities) that wants to ban handguns, as well as implementing a mandatory buyback of assault-style weapons.

The stage is set for the Trudeau Liberals to govern with support from the NDP on key priorities that will deliver for the middle class and address broader issues such as the worsening global climate change crisis, the cost of living, reconciliation, diversity and inclusion, and pandemic recovery. While Trudeau failed to win his coveted majority in his third term, the Liberals are buoyed by a vaccination rate hovering at 90 percent, economic growth, and employment back to pre-pandemic levels. An election is unlikely for at least a couple of years and Canadians should expect cooperation and action on their interests and priorities. A change in leadership in both the Liberal and Conservative parties could alter this possible period of stability. But in the short term, the throne speech signals likely swift action on the major issues facing Canadians. It is now up to certain parties to work together to make Parliament work and avoid a snap election.