“Private” & “Healthcare” They Go Together 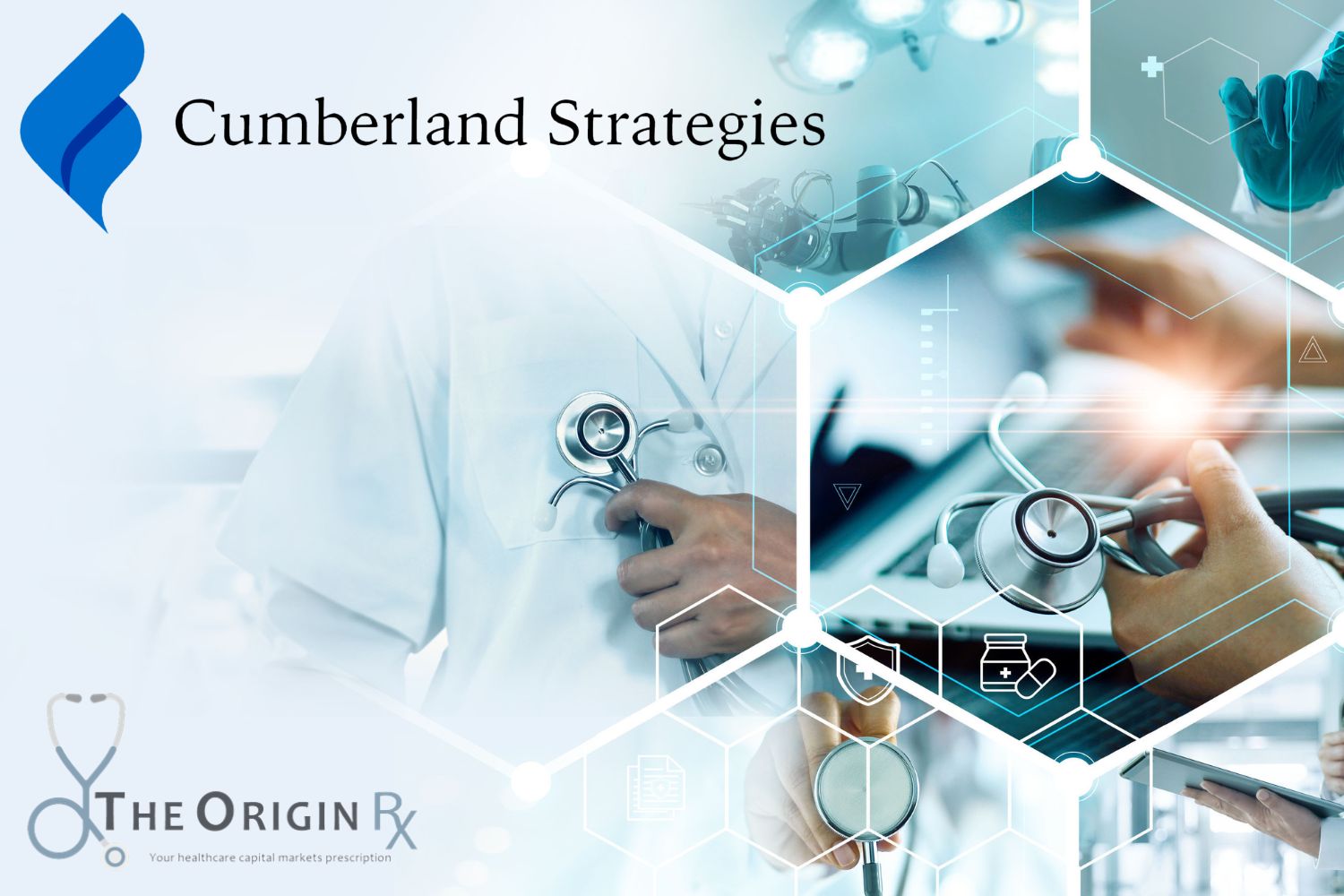 “Private” and “Healthcare” Why We Should Be Using These Words Together

It is well understood in Canadian politics that using the words “private” and “healthcare” in the same sentence is political suicide. While the outright privatization of our healthcare system will likely never happen, it is a fact that the private sector already plays a significant role in the delivery of healthcare in Canada. In fact, over 30 percent of the healthcare system’s expenditures are private – not public. Some would argue that the Canadian healthcare system was already in a state of turmoil before the pandemic – today there is no debate – the system is in crisis. We can no longer afford to fall back on tired discussions and debates. It is time to have an honest conversation about the role that the private sector can play to meet some of the 21st-century challenges that we are facing. We need to look to the private sector to support some of the system’s primary challenges, namely medical procedure wait times, backlogs and labour shortages. With no intention to abandon public healthcare, Canadians need to acknowledge the role that the private sector currently plays, as well as the role it can and should play going forward

The word “private” holds two different meanings in the healthcare system. When we say the private sector can play a role, we mean private businesses can support the public system with resources, all while upholding the Canada Health Act. These private expenditures in our public system are essential for its survival. We run into trouble with the Canada Health Act when we talk about private billing. Private billing would require significant changes to our system that a majority of Canadians will likely never support. In fact, the B.C. Court of Appeal just dismissed an appeal by Dr. Brian Day, challenging legislation that prevents patients from accessing private care when wait times in the public system are too long. However, allowing the private sector to get more involved by providing more products and services to the public system is a solution that will solve some system problems within the boundaries of the Canada Health Act.

Today, hospitals outsource dozens of services to private companies that can provide products and perform services faster, cheaper and more effectively than the public sector. For example, private businesses research, create, design and manufacture medical technology, devices and pharmaceuticals to be sold to the public sector. Businesses also provide maintenance, janitorial, laundry, audit, legal, architectural and purchasing services, to name a few. Each of these products and services is delivered by the private sector within the public system. Public hospitals could not operate without private sector involvement. Private sector expenditures in 2014 were $60.3 billion in Canada, much higher than most other developed countries. Private sector expenditures in Canada actually exceeded the total public and private healthcare expenditures in both Sweden ($55.6B) and Austria ($49.3B). Even though Canada’s private sector spends tens of billions annually on the healthcare system, Canadians remain vehemently against “private healthcare”. The stigma surrounding private participation in the public healthcare system is a misunderstanding of the key players currently keeping our system afloat.