All eyes on Ontario’s Healthcare Minister: The Honourable Sylvia Jones 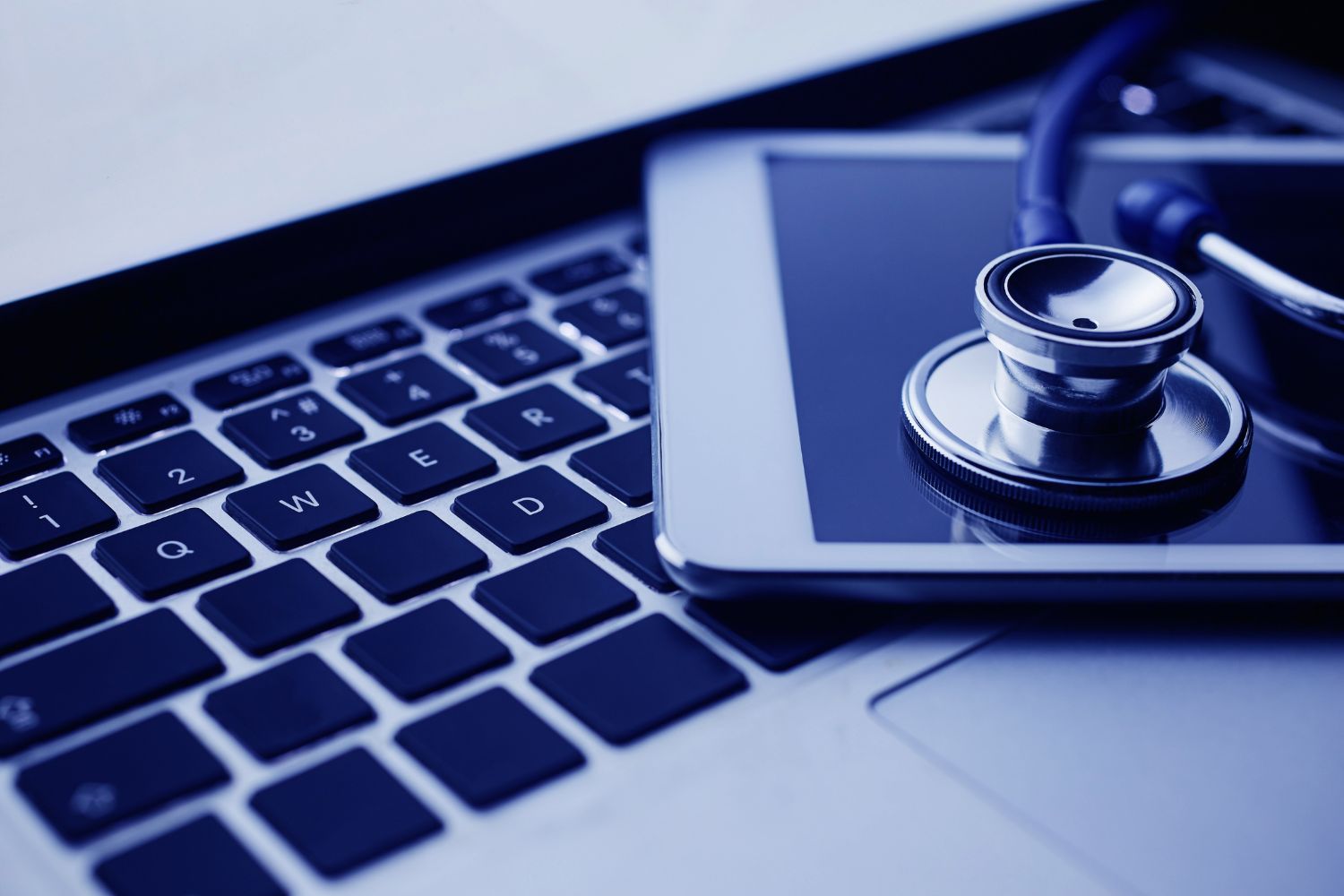 When Premier Ford’s government was re-elected with a strong majority it was clear that their second mandate would have to deal with the shortcomings in the healthcare system exposed by the global pandemic. Since the election in June, it has become clear that Ontario’s healthcare system is in crisis with growing labour shortages, millions of people in the queue for diagnostics,  staff fatigue and hospital capacity at dangerously low levels. All of which puts tremendous pressure on the newly appointed Health Minister.

Minister Jones is no stranger to a high-priority portfolio. During the pandemic, she served as Minister Ford’s Solicitor General. She was responsible for vaccine procurement and logistics and was heavily involved in lockdown decisions.  She proved herself in this role as an effective communicator, a solid decision-maker and reliable to stakeholders. This strong performance earned her the promotion to Minister of Health and Deputy Premier as well as one of Premier Ford’s closest confidants. She is now THE most powerful female elected official in Ontario.

With the healthcare system in crisis, all eyes are on Minister Jones to see what she will do. So far, she has released Ontario’s Plan to Stay Open, which promised to hire up to 6000 healthcare workers, free up 2500 hospital beds and ease pressures on emergency departments. It is difficult to understand where these workers will come from but we remain hopeful that she can unlock some of the bureaucratic impediments to our immigration system. She has also hinted in the media that she will look to private sector stakeholders for solutions. While this could lead to meaningful results, Canadians are still hesitant whenever they hear the words ‘private’ and ‘healthcare’ in the same sentence. If Minister Jones does turn to private sector partners, her communications team will need to work overtime to ensure Ontarians understand the benefits of engaging the private sector in delivering more healthcare services in Ontario.

Minister Jones has an opportunity to create significant and long-lasting changes to Ontario’s healthcare system. The question is, will she seize the opportunity? 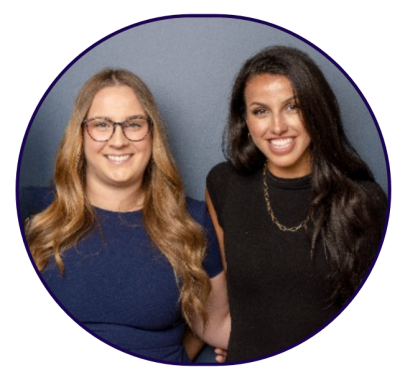