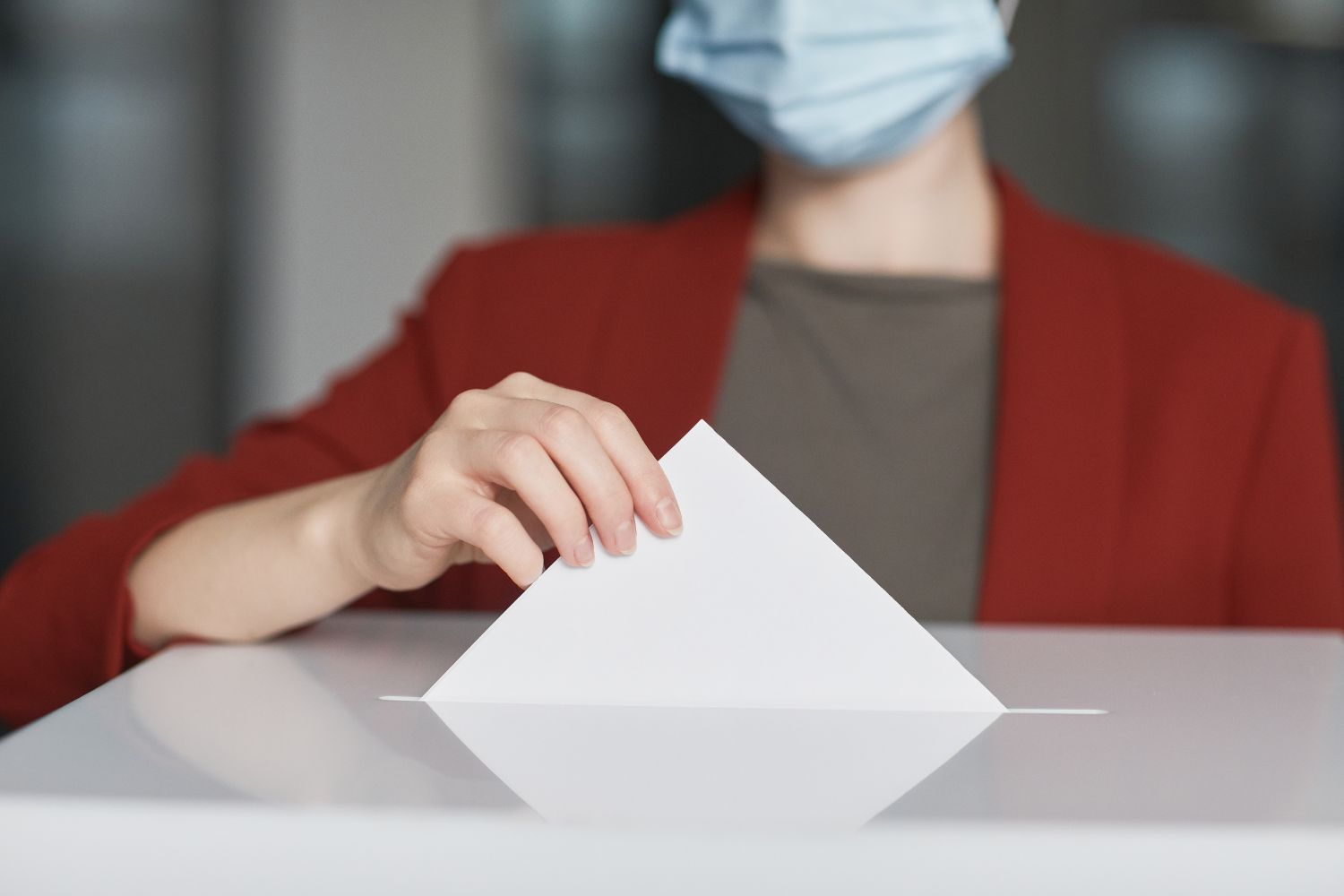 During most of our lifetime, provincial electoral history illustrates how the ground can quickly shift during campaigns. Before David Peterson, Ontario elections were anything but unpredictable, with the Big Blue Machine ruling the ballot box. That all changed in 1985 when campaigns really began to matter.

In 1985, David Peterson went from challenger to Premier almost at the flip of a switch. Keeping with the erratic theme, in the dying days of Bob Rae’s NDP government in 1995, the natural successor to the wounded Rae looked like Lyn MacLeod’s Ontario Liberal Party. It was not to be. Instead, the once-third place PC’s under Mike Harris launched the Common Sense Revolution, sweeping in like a blue tidal wave in a change election to win a majority government. These are a few examples of campaigns that did matter beyond the polls, pundits, and predictions.

After close to 10 years of PC rule, Dalton McGuinty and the Liberal Party rode in on another change wave in 2003 after building a broad coalition of voters disillusioned with Harris and underwhelmed by the lackluster campaigns of his successor Ernie Eves. But in 2007, McGuinty wasn’t a sure bet facing the moderate threat of the John Tory-led PC party. Those predictions were proven wrong by a PC campaign that floated the idea of spending public tax dollars to fund religious schools, dealing a loss to their party and their leader in his riding.

Fast-forward to the summer of 2011; McGuinty was again on the ropes. Five months before the provincial election, the Toronto Star’s headline read “(Tim) Hudak roaring towards a Majority.” The Star had cited a recent poll, estimating the Progressive Conservative seat haul would be over 60 seats. Their pollster suggested a “tired” public, “eight-year itch” and that a change election was coming. The notion of a Tory victory strengthened as veteran caucus members began to announce they would not be running for reelection. However, McGuinty roared back during the campaign, aided by the PC campaign blunders, becoming the first Liberal Premier since Oliver Mowat to secure three terms in a row.

Even though the Conservatives became famous for “snatching defeat from the jaws of victory”, McGuinty’s “Major Minority” quickly faced severe turbulence when it tried to implement strict austerity measures, drawing the ire of influential stakeholders like teachers’ unions. McGuinty’s popularity plummeted, which was exacerbated by the scandal to cancel two natural gas power plants in Mississauga and Oakville during the election. It was the beginning of the end. Shortly after the Speaker of the House found the government in contempt of the Legislature over its failure to release documents to an investigating committee, McGuinty resigned as Premier and leader of the party.

Like 2007 and 2011, OLP was again fighting to tread water. But in the wake of McGuinty’s exit, the 2012 leadership campaign rejuvenated a battered party. While tens of thousands of education workers protested on Toronto’s Carleton Street at the Liberal Leadership Convention held at the old Maple Leaf Gardens site, Kathleen Wynne emerged victorious.

Initially, Wynne proved to be popular among Ontarians with the NDP supporting her 2013 spring budget, giving her minority government life support. As they did in 2007 and 2011, media outlets predicted a Liberal demise in her first year of governing, pointing to OLP’s poor performance in public opinion polls. NDP leader Andrea Horwath smelled blood and opted to vote against the 2014 budget, effectively bringing down Wynne’s government.

That move didn’t help Horwath as the NDP had little campaign infrastructure in place at the time. As for Hudak, who committed to voting against the budget without even reading it, he drew the wrong kind of attention to his campaign cornerstone “Million Jobs Plan”. A math error dramatically overestimated the number of jobs the PC plan would create, and the once-strong campaign started to crumble. This was exacerbated by an ambiguous commitment to fire 100,000 civil servants. Wynne targeted the progressive vote, delivering a shocking majority victory. The victory was noteworthy as Wynne became Ontario’s first elected female Premier and did it carrying the baggage of previous administrations.

This all changed heading into the 2018 provincial election. It was the first “change” election in nearly 20 years. Wynne had descended to new lows in the polls, and the party was deeply unpopular under her leadership. In a strange and dramatic moment in the campaigns dying days, she publicly informed Ontarians in a press conference that her party would not win on election day and that she would not be leader post-election.

New PC leader, Doug Ford, who had won a difficult leadership race, beating party stalwarts like Christine Elliot, parlayed that astute campaign energy into a huge victory. Aside from the Liberal collapse and rejection, the PCs we’re aided by the NDP again unable to breakthrough in the suburban Greater Toronto Area. Despite some pickups in Toronto and the north and moving past a decimated OLP, they failed to launch, and Horwath was unable to inspire in the televised leader’s debates. This led to Doug Ford’s PCs winning seats in Toronto for the first time since 1999, and the once-mighty Ontario Liberal Party losing party status and almost being wiped off the map.

There are several similarities to the current 2022 campaigns as they draw to an end. The NDP and their leader struggled in the debates and struggled to resonate on the campaign trail. Meanwhile, the Liberals are at risk of remaining in third place in the legislature, albeit, with party status this time. Whether Steven Del Duca holds on as leader depends on what he has to point to after June 2nd. If he can win his own seat in the Legislature or deliver a decent bump in caucus members and secure opposition, he may hang on as leader. Meanwhile, the Premier has picked up from the 2018 campaign, shaken off the pandemic cloud, and is poised to increase his majority.

Events like a global pandemic can add unpredictability to a campaign and its results; however, across the country, it produced “steady as they go” results in several elections during the last two years. This current election seems no different. While the Premier struggled in the polls pre-pandemic, he rebounded, re-established his image as a leader and gave Ontario voters a second look at his stewardship of the Province.

Since 1985, campaigns have mattered more and more. To win in 2018, Premier Ford ran a solid campaign offering change to Ontarians. While some could attach elements of unpredictability to Premier Ford’s win in 2018, another solid campaign by the Premier this time around is going to yield a result that is anything but unpredictable. Are we returning to a pre-1985 era of election result predictability? Only election night will tell.