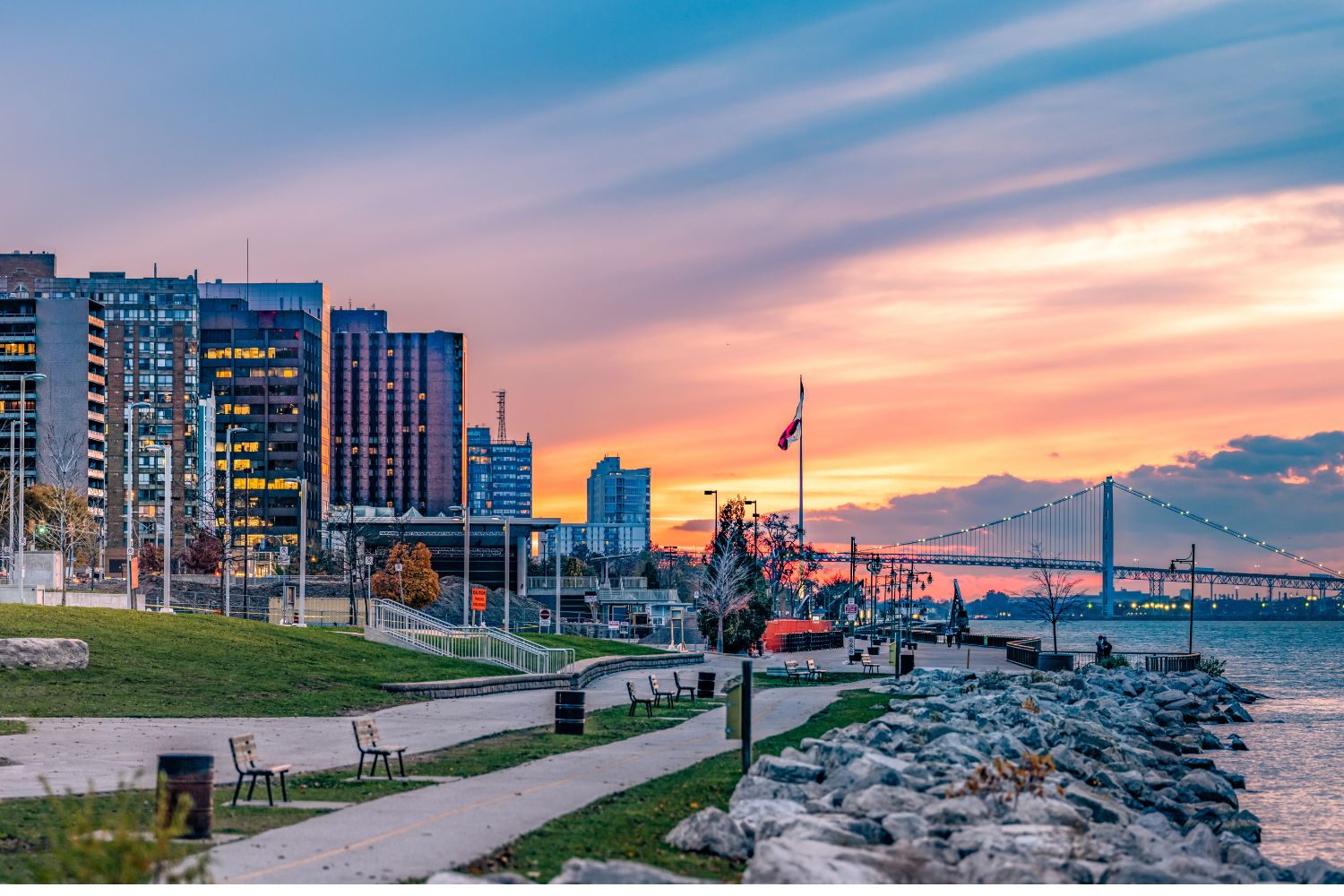 Entering politics is a difficult decision for anyone to make. As a woman, there are even more factors a potential candidate has to take into consideration. Entering the political arena and putting yourself in the public spotlight is a life-changing decision. Darcy Renaud, following the death of her husband, is not only facing these challenges head-on but is also supporting other women to do the same.

Darcy Renaud is running to represent Ward 1 on Windsor City Council and is proving to be a strong contender against the incumbent, Fred Francis. She previously ran in 2018, and since then has taken time away to grow close with her voters and carefully consider the needs of Ward 1 residents, making her more ready than ever to represent them.

Darcy Renaud had a three-year-old boy and was seven months pregnant with her daughter when her husband was suddenly killed in a workplace accident in 2015. Three years later, she made the decision to run for City Council and was determined to make a change in Ward 1. The outpouring of love and support from family, friends and community members inspired her to take the leap into political life.

She spent 10 years working at Queen’s Park for the late Essex MPP Bruce Crozier. Since then, she has worked at the Windsor-Essex County Health Unit. She has a Master’s in Political Science, a Bachelor’s in Economics and studied Municipal Performance Management at the graduate level. She is also a Board Member and Chair of the Program Advisory Committee at Julien’s House, a local charity that provides support to those affected by the death of a loved one.

Alongside her platform priorities, she has hosted two information sessions for women across Windsor and Essex County who were interested in running in the upcoming municipal elections. Her goal was to help encourage more women to run this fall and participate in municipal elections on Oct 24. “I’ve heard from a number of women who are interested in running, but want more information from other women with experience running in a municipal election and sitting as a town councillor,” Darcy said.  In Windsor, where Renaud is running, only 1 of 10 councillors is a woman. Renaud continues to support local women who are interested in pursuing a career in politics and making a valuable difference.