Meet the Founders-Women in Politics Program 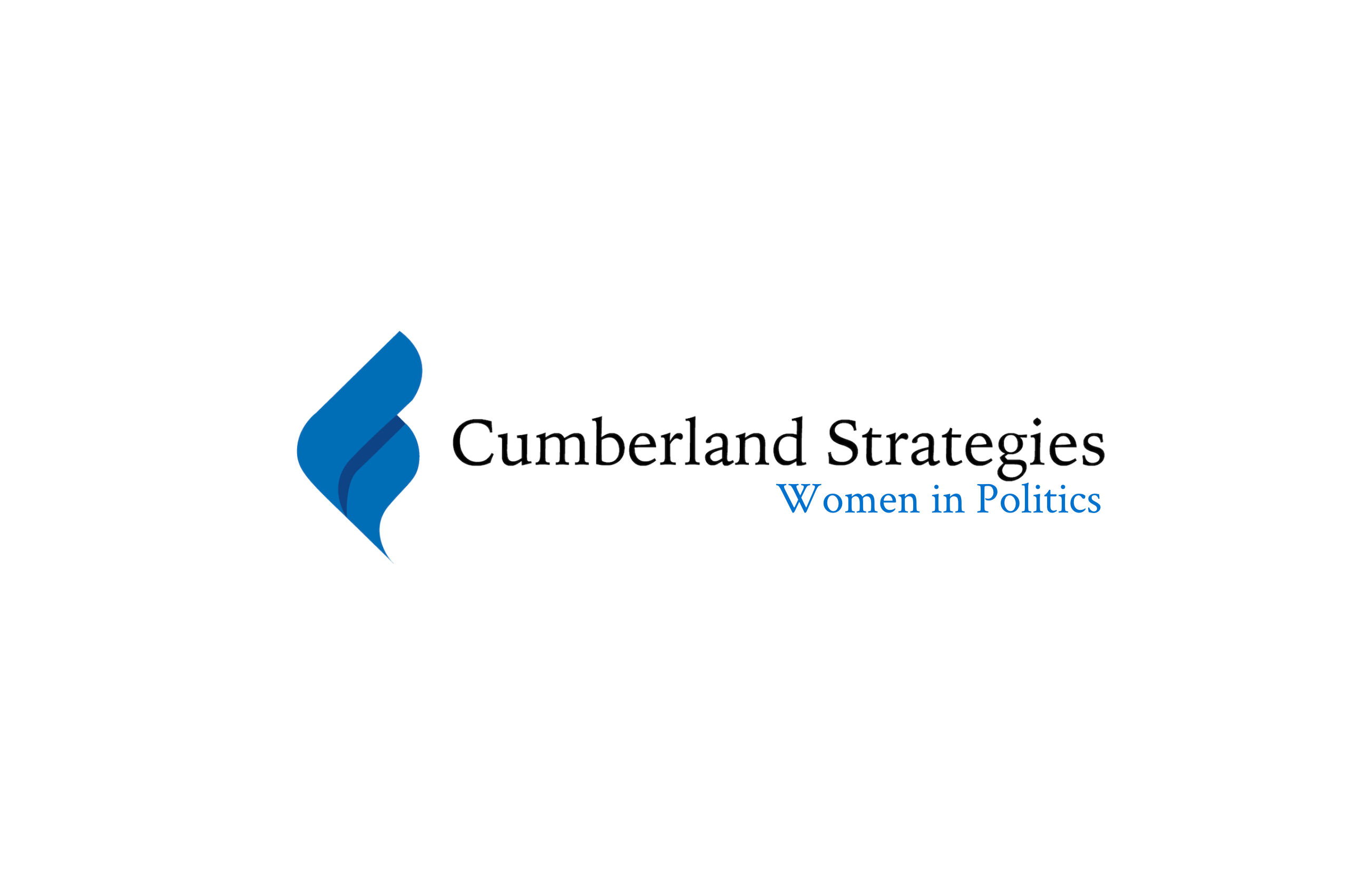 We come from different provinces, different political parties and have each had unique experience prior to joining Cumberland Strategies. However, we have one thing in common. The two of us have faced barriers at some point in our careers because we are women.

Right now, there are not enough women sitting around the table where political decisions are made. The ambition of the Cumberland Strategies Women in Politics Programme is to address this issue, among many others, and strive to change the way women experience politics.

In this introductory article, we have both written about our personal experiences in politics with gender inequality and described why starting this program is important to us. We look forward to working with women from all walks of political life as part of the Cumberland Strategies Women in Politics Programme.

I am incredibly lucky to have been born when I was. Women have spent generations fighting so that I can have the job and the life I have today. I recognize that I often take the opportunities I have for granted, given that I didn’t have to fight for them myself. That being said, there is a lot of work still to be done, especially in politics.

Having worked in politics for more than five years, being in a room comprised mostly of men is not new to me. In fact, I rarely think about it. For years I just assumed it was normal and that nothing would change.

However, recently my perspective shifted. I was at a small event with 30 people from the political world; we had gathered to listen to a speech from a British Member of Parliament. I spent most of the evening chatting with old friends and meeting new people. At one point, I found myself at the edge of the room looking around. I realized that in a room of dozens of people, I was the only woman.

That was a turning point for me.

Every meeting, event, or gathering I have attended since that day, I’ve begun by looking around for other women. When I really started paying attention, I began to see some very concerning patterns. While women have come a long way in politics, and especially elected politics, we are still significantly underrepresented. This fact doesn’t sit well with me. If women make up half of our population, why don’t they make up half of every meeting, event, and legislature?

I used to believe that the status quo would never change. Now I realize that it won’t until enough people work to actively change it. That is why I am choosing to speak up and join the women and men who are already working to make politics a more inclusive place. I want to see more women at political events, in political meetings, and in every legislature.

My hope is that the Cumberland Strategies Women in Politics Programme encourages more women to get involved in politics and helps to enact positive change in the industry I am passionate about.

I was fortunate to be raised by trailblazers in their respective fields – business, engineering, and education – who always held that access to opportunity should be contingent on talent and capability versus traditionally held beliefs about gender.

They believed, and still do, that the way people talk matters. Words matter.

Gender discrimination permeates every aspect of the political process. It’s traditionally more difficult to recruit women for political roles – among a slew of reasons why one is narrative. The way the media tends to portray women is different than men, with more emphasis on gender which might reinforce the idea (wrong, but surprisingly widely held) that women are not suited for elected office. For young women thinking about their future careers, the perceived risk often outweighs the benefit.

Women will often assume high-ranking political staff roles; however, it’s not uncommon for the credibility and status of female staffers to be undermined or questioned on the basis of their gender. One unfortunate, but not unusual sentiment is: “how did she actually get that role?”

There are also tales of male leaders not hiring women for prominent positions because they are pregnant – and will need to take maternity leave – or because they were “more difficult to fire.” This narrative is wrong and it needs to change.

An important part of fixing a problem is recognizing that there is one. This starts with changing the discourse – and language – used to describe women in politics.

Until the political ecosystem supports a positive narrative around women in politics, nothing will change.

This programme is not solely about ensuring that women have a seat at the table, but that their voices are heard and respected when they get there.