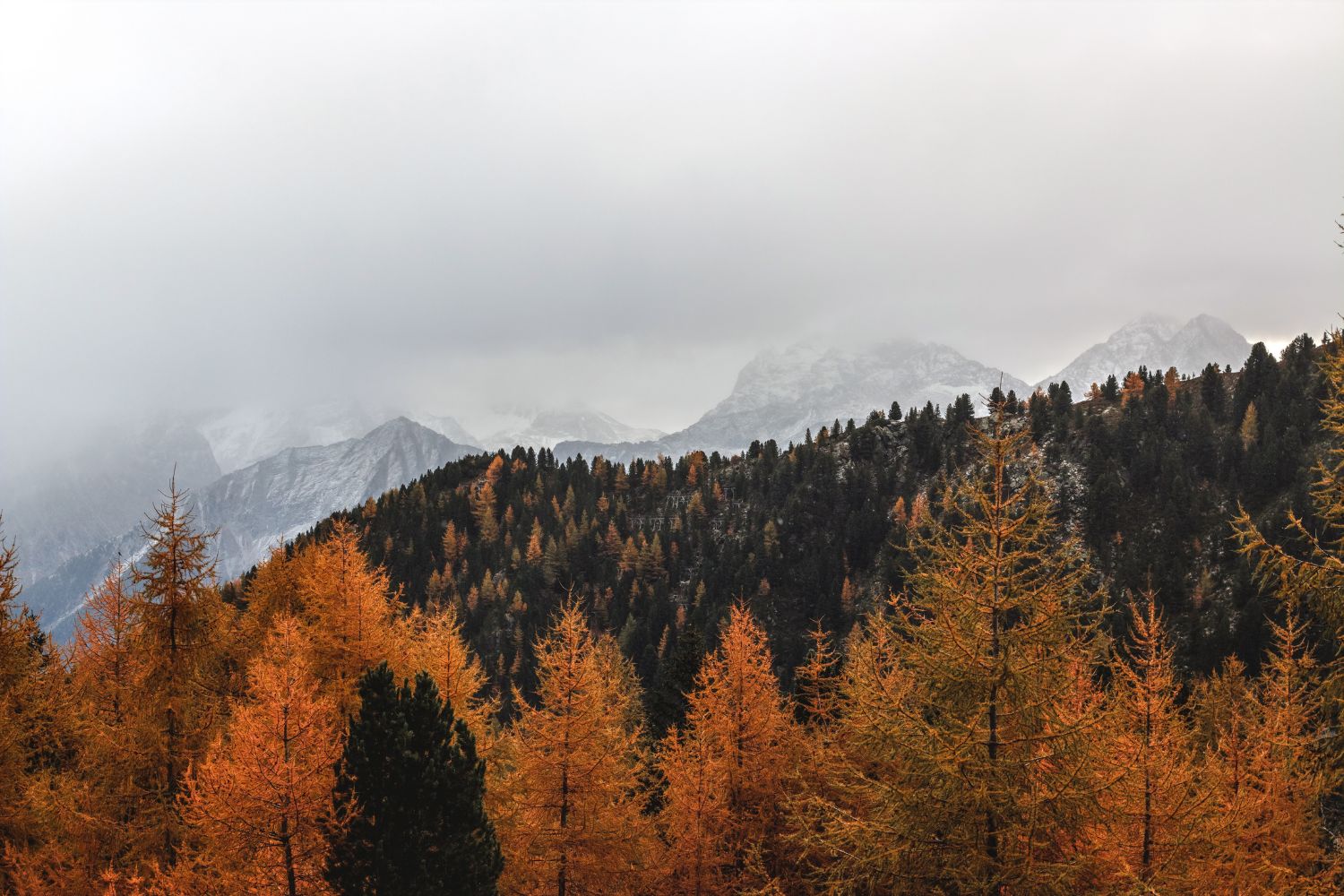 On July 26th, 2021, Her Excellency Mary Simon was sworn into office as the first Indigenous Governor General in Canada. She was born in Kangiqsualujjuaq, Nunavik, the northern third of Quebec, and from a young age, Mary noticed that being of Inuit descent inhibited the privileges and rights that non-Indigenous Canadians enjoyed. She is now nationally and internationally recognized for her work on Arctic and Indigenous issues as an advocate for Inuit rights and culture.

Her work began with Canada’s national Inuit activism group, Inuit Tapiriit Kanatami (ITK), formerly known as Tapirisat of Canada. During her time with ITK, Ms. Simon negotiated the James Bay and Northern Quebec Agreement, the first land claim agreement in the country. Then as President of Makivik Corporation, she was directly involved with the implementation of this agreement, in addition to the promotion and protection of Inuit rights. She later pursued her advocacy further on the international stage, working for the United Nations as an Ambassador to Circumpolar Affairs from 1994 to 2003 and the Kingdom of Denmark from 1999 to 2001.

Truth & Reconciliation
Ms. Simon has been involved in many turning points in Canada’s history, including the 1982 Charter of Rights and Freedoms, the 2008 Apology for Residential Schools and, in 2010, she served as an honorary witness with the Truth and Reconciliation Commission.

Gov. Gen. Mary Simon says Reconciliation is an overarching issue that must be addressed during her time as the Queen’s representative in Canada. She spoke to Queen Elizabeth about the need for healing in our country and the fact that Canada’s history books should be rewritten to reflect the facts about the relationship between the Crown and Indigenous people.

She states, “The path of reconciliation is a migration, not a destination. Reconciliation is not achieved as a project, but rather as a societal shift. That migration includes conversations that are courageous, honest and often spoken of as essential to healing. Reconciliation is about the relationships we build and sustain: relationships between Indigenous and non-Indigenous Canadians, relationships between generations and relationships with our land and waters. Spaces are being created to have honest conversations about the past. Indigenous peoples are telling our country’s complete history, about the hard realities of our past and the urgencies of the present, through books, art, architecture, music, traditional ceremonies and so many other ways. It reassures that enduring change is possible and that the hard, nation-building work that lies ahead on reconciliation will be shouldered by all Canadians.”

Ms. Simon has been the recipient of numerous awards and distinctions, including the Governor General’s Northern Medal, the Gold Order of Greenland, the National Aboriginal Achievement Award, the Gold Medal of the Canadian Geographical Society and the Symons Medal.

“My word of encouragement for this incoming generation, and for all Canadians, is a word from my first language of Inuktitut. A word that speaks of resilience: ajuinnata—to never give up. It is a long and difficult road ahead towards reconciliation and as we address many other issues. As Canadians, we must face this together with resolve and courage.” – Her Excellence Mary Simon