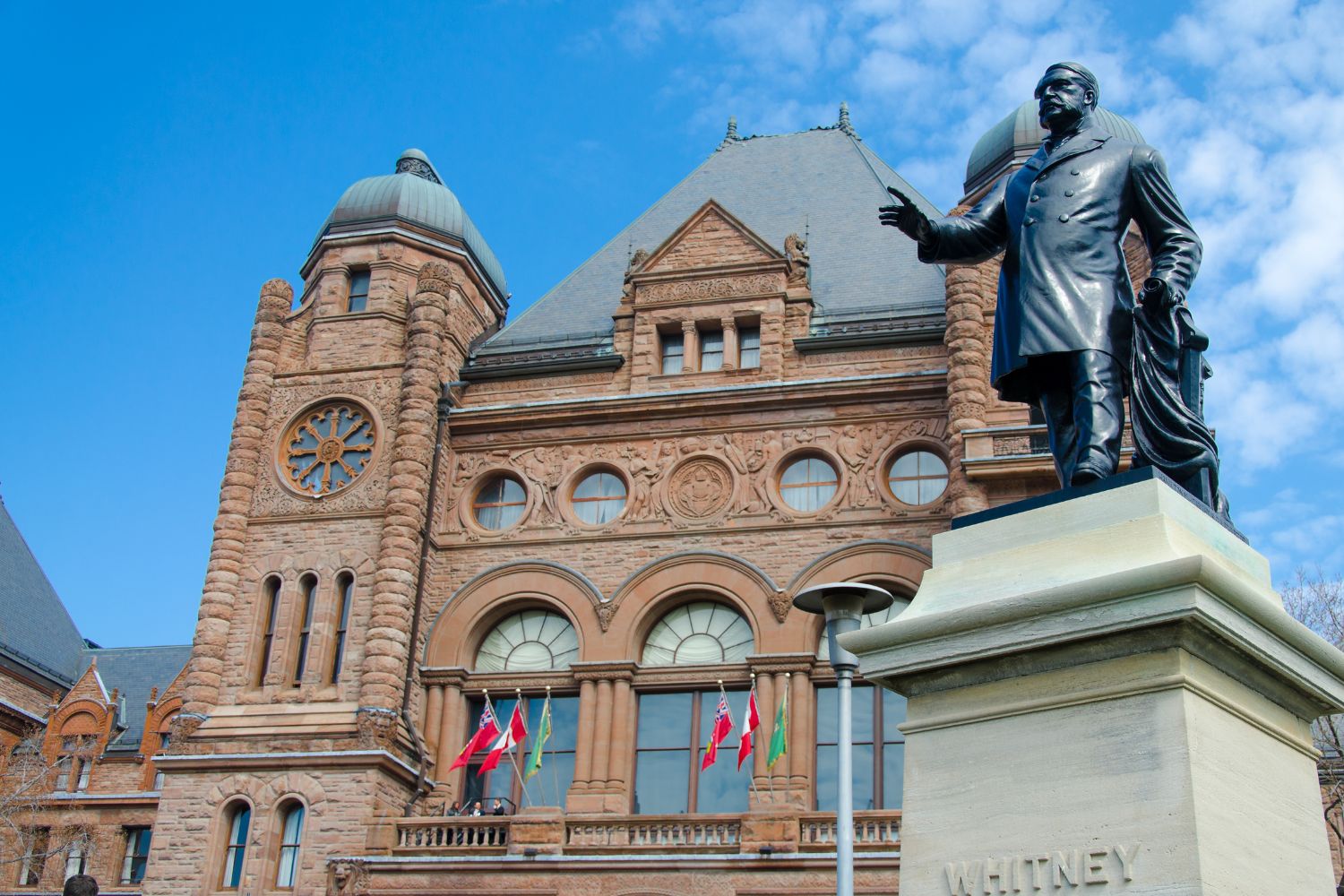 Today, the Ontario Lieutenant Governor delivered the Speech from the Throne to kick off a new session of Parliament, which broadly outlined the re-elected Progressive Conservative government’s agenda for their second mandate. The Ford government simultaneously re-introduced their spring Budget that was deferred because of the June 2nd election.  The Budget was largely unchanged from the spring version.

Three key priorities emerging from the Throne Speech will not surprise anyone, which included: action on affordability, stabilizing health care after a devastating global pandemic and returning some normalcy to the education system. In the speech, the Ford government appears to be responding to growing public concerns about rising inflation and new reports of hospital emergency departments and services being forced to temporarily close due to staffing shortages. On top of this burgeoning crisis, the Province is entering contract negotiations with public school teachers’ unions. It is fair to say the Ford Government has massive challenges ahead, which were addressed directly in the Throne speech today.

Today’s Speech from the Throne follows the return of Members of Provincial Parliament (MPP) to the Legislative Assembly yesterday, where Members elected the new Speaker. The Throne Speech was largely a reiteration of the 2022 Spring Budget, which included numerous pre-election promises.

On the heels of several recent media appearances in which the Premier and Minister of Health were reluctant to admit Ontario’s healthcare system is in crisis, the speech admitted Ontario’s health system “continues to experience significant pressures, including an exhausted workforce and increasingly stressed emergency departments.”

The speech committed the province to “actively engaging with health system partners to identify urgent, actionable solutions and will implement whatever measures are needed to help ease immediate pressures.” This promise to do whatever is necessary in the absence of any concrete plans will likely further enflame the Opposition Parties, who have been publicly criticizing the Ford government for the current crisis in the healthcare system.  Of course, the global pandemic is largely to blame for the current situation, but it will not prevent the Liberals and NDP from blaming Premier Ford.

The question of whether or not the system is in crisis is for the most part irrelevant. What is more important is that more than a dozen hospital units have temporarily closed or reduced service in early August due to a lack of hospital staff. The Unions representing healthcare workers, such as CUPE, are calling for the repeal of Bill 124, which capped salaries for healthcare workers. In early summer, the Premier indicated that he might repeal Bill 124 to address continuing staffing shortages. This is adding tremendous pressure to the government to act. The Speech addressed this; “the Ford government is promising to take bold action that prioritizes patients and their health above all else,” when it comes to the healthcare system. Time will tell if the government can follow through on today’s commitments in the Throne Speech.

This summer, the public-school education unions are back at the bargaining table with the Province of Ontario. Given the criticism that the Ford Government received in its first mandate with the education portfolio, advisors have urged the Premier to repair his relationship with teachers.

The government’s budget being reintroduced today contains new direct money for parents, in an attempt to gain back support after a tumultuous relationship during school closures. The government promised, “an additional $225 million over two years to provide direct payments to parents to help their kids catch up.” It is unclear how that money is to be spent.

The Premier campaigned on taking action on the rising cost of living in Ontario. While gas and house prices have been coming down from all-time highs, food prices are skyrocketing – and a record-breaking number of Ontarians are relying on food banks. Tackling inflation will be a key priority of the upcoming mandate and it is not clear what, if anything, the government can do to defeat these economic realities.

While the speech today outlined some broad priorities for the newly elected government, none of it is surprising or misplaced. However, the political and economic backdrop currently unfolding may signal trouble ahead for the governing Conservatives.

While the pandemic largely dictated the agenda and priorities of the Premier’s first mandate, voters will be looking for action in his second mandate and are far less likely to give the government a pass because of their previous need to focus on COVID-19 measures and policies. We believe voters will be expecting action and solutions from the Ford government and will be looking to him to solve the problems in our healthcare system. Voters will also be looking for the government to show some fiscal restraint now that emergency pandemic spending has ended. These expectations are sure to put significant pressure on the Premier as he rolls out his new mandate.

Equally pressing is the fact that public-school teachers’ unions and the Government are currently on a collision course with ongoing negotiations that could result in back to work legislation if the discussions end in any kind of labour disruption. The pressure will be on the government to keep these negotiations moving forward while the teacher’s union bosses are feeling pressure from their members because of rising inflation – this may not end the way anyone is hoping.

While the Speech from the Throne largely captured the right set of priorities, much will depend on the follow-through that will almost certainly require spending a lot of political capital to implement. The question is how bold is the premier prepared to be in the face of these massive challenges confronting his newly elected government?