The Elephant in the Room- Ford’s Second Mandate 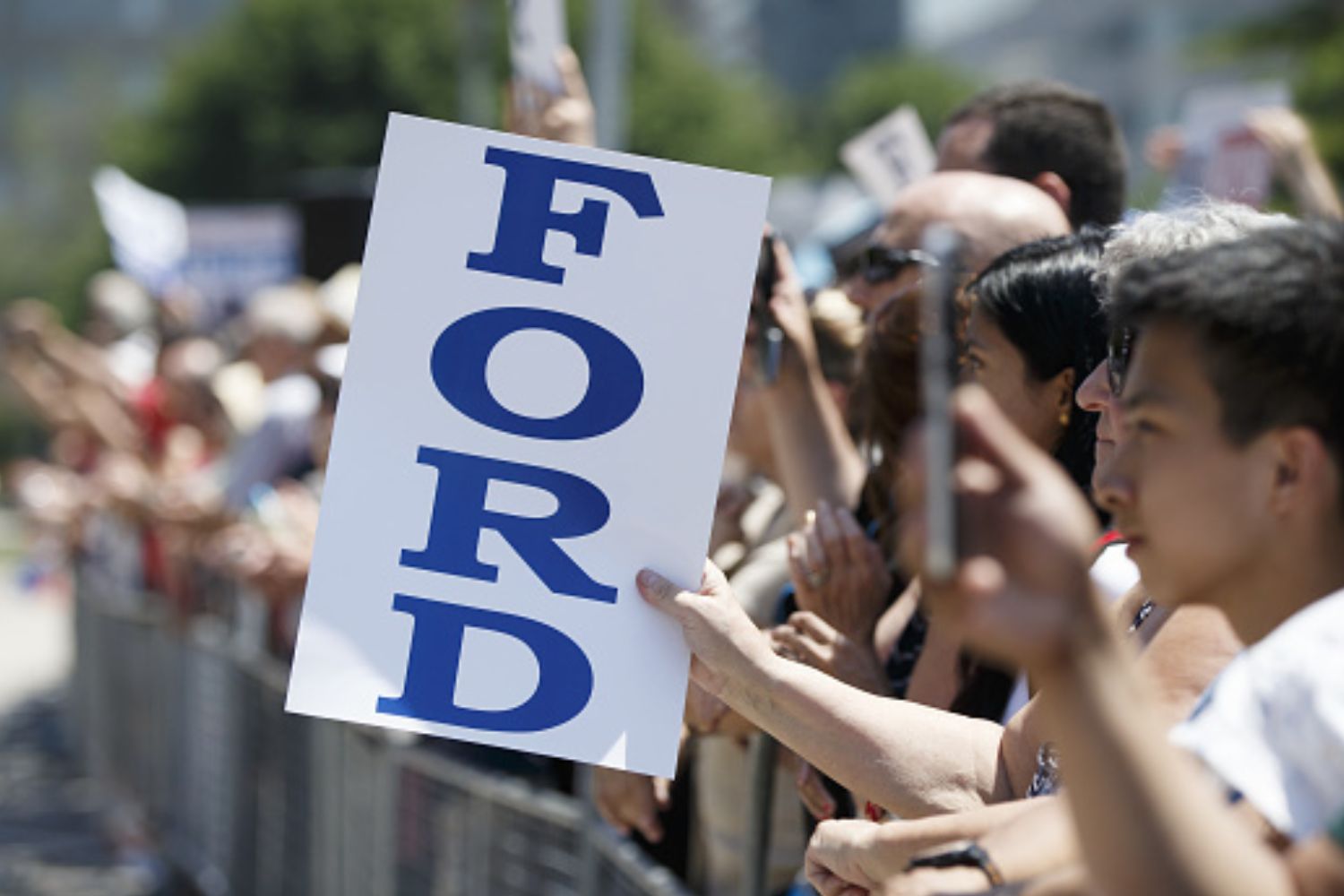 The Elephant in the Room: Ford Second Mandate

I once asked a former Premier upon retiring, what his biggest lesson was from serving in public life and his response was very telling. “It doesn’t matter how well developed your platform is or how well thought out your priorities are – events beyond your control will more than likely determine your agenda.” He then summed up this lesson by saying “Ultimately, how one respondes to these unforeseen events will determine your fate.” If ever there was a political truism, this is it.

I suspect that if you poll any former leader this prescient takeaway may be at the top of their list of “lessons learned” for most of them. Naturally, the COVID pandemic was the ultimate proof point for this political truism. Many would argue that Premier Ford rose to the occasion in responding to this unexpected global event and voters rewarded him with a second mandate on June 2nd.  So, it begs the question, what “event” or issue will Premier Ford confront in the next few years that he has not planned for or anticipated?  Like the global pandemic that was “predictable but not expected” there are clouds on the horizon that may point to a predictable storm that few are anticipating.

As Premier Ford embarks on his second mandate there are very large issues that are anticipated that can derail any government agenda such as negotiating new teachers’ contracts in a very difficult labour market, managing the ongoing healthcare crisis and finding a replacement for 3,000 megawatts of power when the Pickering Nuclear plant is closed in 3 years. All of these issues can sink a government if they are not managed. But there is a lurking issue that may define this government that isn’t being talked about.

Ontario has amassed a debt load that makes it the most indebted sub-national government in the world. Ontario’s gross debt has now surpassed $428 billion adding over $30 billion in new debt since the beginning of the pandemic alone.  Ontario now spends over $13.5 billion to service this debt and this number is at risk of increasing significantly with rising interest rates.  At some point this situation becomes unsustainable and that point could be reached during the Ford government’s mandate if the much talked about pending recession is deep enough. For now, the prospect of a downgrade by rating agencies of Ontario’s debt seems far off but the confluence of a few events such as a deep recession, inflation and increasing interest rates could put this issue on the front pages of every newspaper in the province in the coming months.

The only question then is how will the Premier respond to such a scenario? 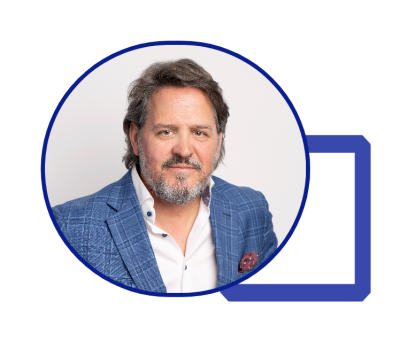