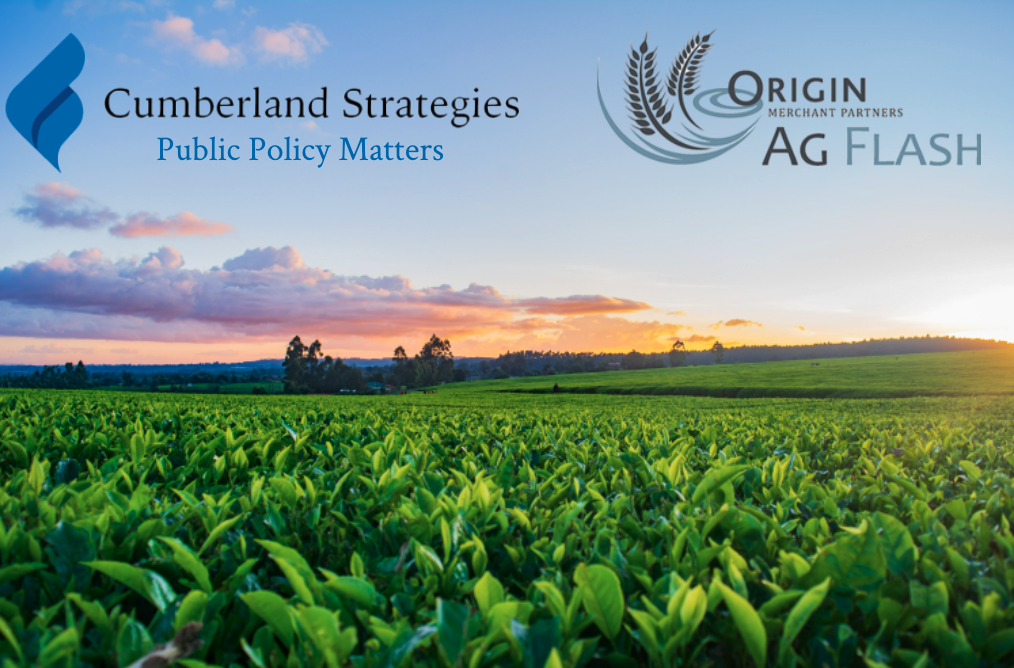 On September 20th, Canadians will head to the polls for the 44th general election. This snap election was called on August 15th by Justin Trudeau’s Liberals, in efforts to turn their minority government into a majority government.

This election is designed by the Liberals to be about Canada’s recovery from COVID-19 (and which Party is best positioned to manage this recovery), and to address the challenges that surfaced through the pandemic. In the food & ag space, these challenges include the necessity of strong supply chains, food security, and support for the domestic agricultural industry. Moreover, this period has exacerbated existing issues faced by the agri-food industry, such as pre-existing labour shortages. The Liberals, NDP, and Conservatives have varying strategies and policies to address some of these challenges.

The Liberals are delivering daily announcements with new promises but have yet to mention agriculture. Given that the Liberals hold a handful of rural seats across Canada and have little prospect of picking up any new rural seats, we do not expect any significant proposals in the sector from the Liberals. We expect a re-elected Liberal government to make modest investments in agriculture focused on clean technology, fulfill promises on improving conditions for Temporary Foreign Workers and encourage innovation in the sector through programs announced in the 2021 Budget. We do not expect ANY significant reforms to the major agricultural support frameworks like supply management given the Liberal long-standing reliance on Quebec electoral seats to hold government. It is likely Liberals will continue offering targeted funds for industry recovery rather than overarching tax breaks, as shown through their policy record.

Agriculture was mentioned only 5 times throughout the NDP’s 115-page platform. The few mentions signal the NDP’s support for a Canadian Food Strategy which addresses an emerging theme in this election – affordability. We can expect most agricultural supports from a potential NDP government to focus on the industry’s transition to a green economy. That being said, as the party is stalled at 20 percent in the polls, the NDP has no prospect of forming government in this election.

Erin O’Toole’s Conservatives have the most detailed plan to support agriculture – unsurprising given that their base of support is rooted in western and rural Canada.  The Conservative platform addresses the sector’s growing list of demands, from expanding markets to Modernizing the Canada Grain Act and Canadian Grain Commission. Within their first 100 days in office, the Conservatives commit to finalized compensation packages for the stakeholders impacted by CUSMA[1]  and supply managed processors under CPTPP[2] and CETA[3]. They vow to defend supply management, design a code to combat retailers’ abusive pricing and contracting practices against farmers, producers, and processors and reform Business Risk Management programs.

Given the ongoing pandemic and political necessities of winning the middle-class urban voter, it is not surprising that, overall, these election platforms pay little attention to the agricultural sector.  Unlike 2019, international trade has slipped from the political radar, replaced with healthcare and economy. Preserving supply management and core supports for the agricultural sector are reflected in all three major parties’ plans, however, those intentions have received little to no attention on the media circuit. While the Conservative Party’s platform on the agricultural sector is likely the strongest of the three national parties, all three platforms fall short of making bold commitments that might see increased technology investment in the sector and improve Canada’s competitiveness in the global marketplace.

[2] The Comprehensive and Progressive Agreement for Trans-Pacific Partnership

Hannah Ruuth is our Women in Politics intern with a focus on agriculture and the agri-food sector. Bliss Baker is the Chairman and founder of Cumberland Strategies and has represented a range of large Canadian and multi-national companies in the ag-sector.