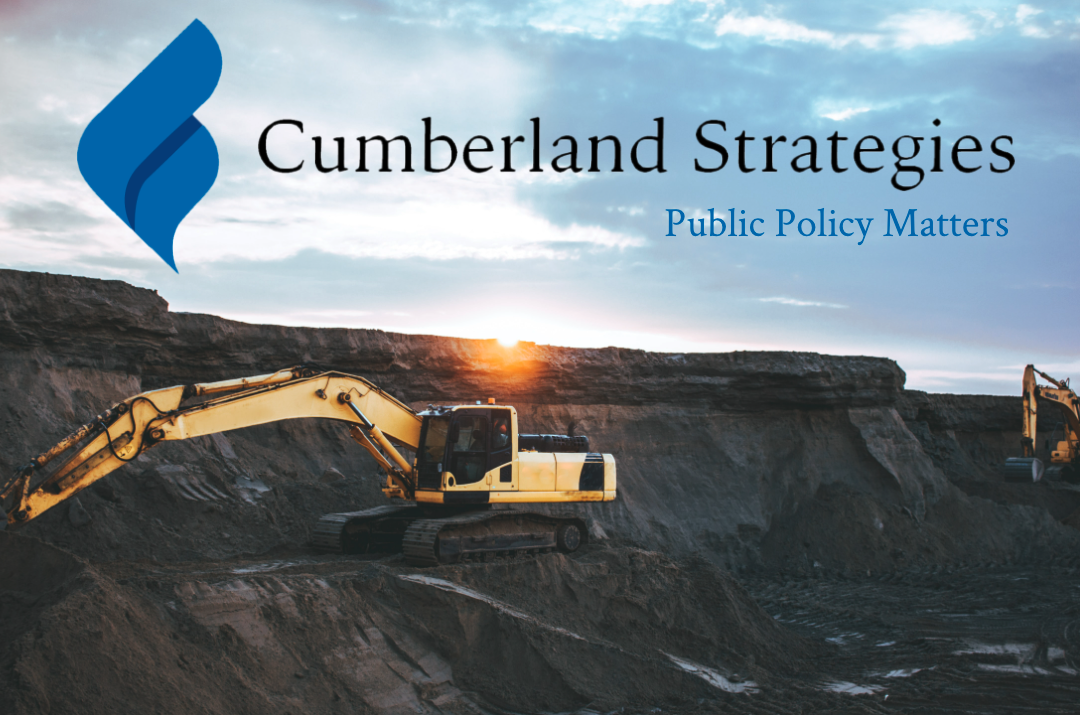 Q: Rick thanks for joining us today. You were fortunate enough to be appointed as the Minister of Northern Development and Mines twice during your career. You know this industry extremely well. What do you think are the toughest challenges facing the industry today?

A: Well that is a tough question because the industry has always faced a number of challenges, but there are three issues that are very tough to manage. First, energy prices are always going to make or break a mine. Access to affordable electricity is always an issue, which is why when I was Minister we expanded NEIR program to help reduce energy prices for active mines. This is a program that must be maintained and expanded.

The second issue really relates to new mining operations. The regulatory burden that we have placed on new mines is massive. While it is important to ensure we protect the environment and minimize the environmental footprint of any new mine, we have made it extremely difficult to open a new mine with the regulatory hurdles that we have placed on these companies. During my time with Cumberland Strategies we have helped companies navigate some of these hurdles, such as site permitting, construction permits and environment assessments. I have to say there are times when the regulatory challenges feel insurmountable.

Thirdly, the whole issue around duty to consult First Nations is very important. It is imperative that all First Nations have a seat at the table when it comes to consulting on any new mining operation. But, it is important to understand that it is the responsibility of the crown and not the mining companies duty. While the mining industry has led the way on indigenous consultations the crown needs to do much more to provide the industry with guidance for those consultations. This would go a long way towards providing both companies and First Nations communities with a clear path to meaningful consultation rather than a continuation of the current practice which does not adequately serve the needs of communities.

Q: What was your biggest achievement as Mines Minister?

A: Well there were many things we did as a government that I am proud of but opening the first diamond mine in northern Ontario was very exciting for me. We worked closely with a great team at De Beers to open that Atiwapiskat mine in record time.  That mine created a lot of jobs and wealth for the region.

Q: I hate to ask this but what is your biggest disappointment as Mines Minister?

A: That is easy. Failing to develop the Ring of Fire was very disappointing primarily because I knew it was achievable. There is tremendous wealth up there and unlocking that wealth could be a game changer for northern Ontario communities and First Nations communities. The current government should not give up on this huge potential.

Q: What does the future hold for the mining industry in Ontario?

A: I am very optimistic about the future of mining in Ontario. These are some of the most innovative, adaptable and hard-working people I have ever met. They will always find a way to succeed. I am particularly excited about some of the newest technologies being deployed in Ontario mines today that I am seeing when meeting with mining executives. There is no doubt that this has become a high-tech industry with some of the best paying jobs in the province.

Q: Rick: If you could change anything today to help the industry, what would it be?

A: We could always use higher commodity prices but I can fix that. I know I am harping on it but I would streamline regulations and the permitting process for new mines – that would be a big win for the sector. We at Cumberland work on mining permits to shave months of the process but in many cases it is still too long.

Q: Last Question Rick. Where do you see the industry in 10 years?

A: That’s easy. We speak to senior executives in the sector every day and I see an industry that has long term commitments to Ontario and Canada. I also see technology playing an even greater role in the years ahead making mines safer and more profitable. In short, the future is bright for mining in Canada.

Rick Bartolucci was re-elected into the riding of Sudbury in 2011 for a fifth consecutive term, and has served as Minister of Northern Development and Mines and Chair of Cabinet since 2011 until the recent provincial election. Bartolucci first served as MNDM Minister from 2003 to 2007. During that time he initiated an overhaul of the Northern Ontario Heritage Fund to focus on job creation for northerners.

Bliss Baker is former chief of staff to the northern development and mines minister in addition to being an advisor to two Prime Ministers and various elected officials. Bliss also has extensive private sector experience as Vice President of the Canadian Bankers Association, public relations experience in the pipeline industry, President of a national industry association, and various leadership positions in the public affairs arena.