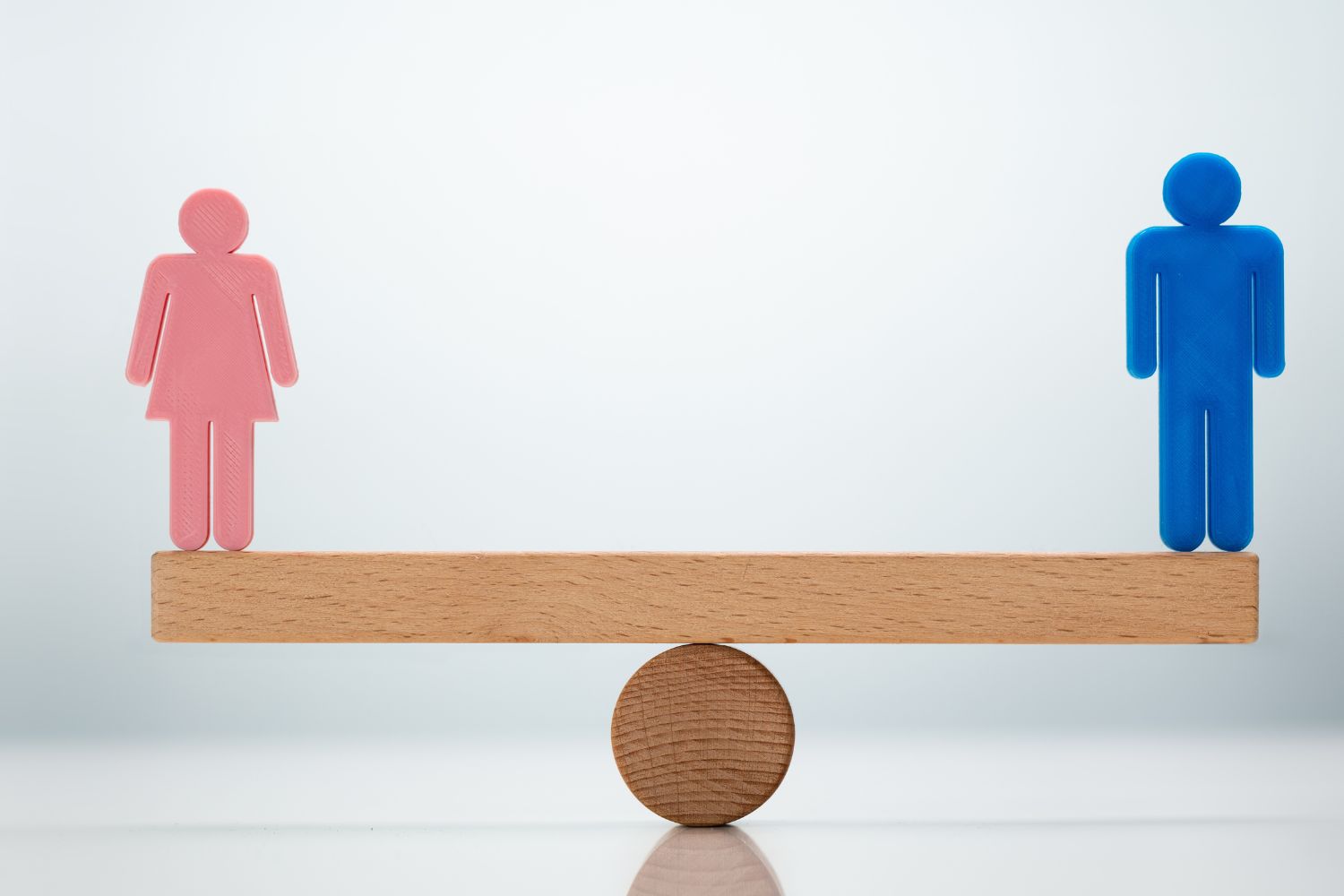 From an established lawyer to a high school chaplain to a Member of Parliament, the Honourable Filomena Tassi was first elected in 2015 in the riding of Hamilton West-Ancaster-Dundas. Currently the Minister of Public Services and Procurement, she has also served as both Minister of Labour and the Minister of Seniors. Notably, during her time as the Minister of Labour, Tassi announced Canada’s Pay Equity Act, a critical step for the Canadian government towards closing the gender wage gap.

While there have been longstanding economic inequities between men and women, the global pandemic drastically exacerbated these conditions as a result of twice as many female layoffs than men in 2020. Some economists have labeled this outcome as a “She-cession.” To better paint this picture: women in Canada earn 89 cents for every male dollar.

Canada’s Pay Equity Act, announced on July 7th, 2021, came at a critical time as officials were working to ensure an equitable economic recovery from the pandemic. On August 31, 2021, the Act came into effect – mandating that certain federally regulated employers with 10 or more employees will have until September 2024 to develop and implement proactive pay equity plans. Employers also must pay any increases in compensation, report through annual statements, and update the pay equity plan every 5 years. Canada’s first Pay Equity Commissioner, Karen Jensen, is responsible for the administration and enforcement of the Act, a seemingly appropriate appointment for such a position.

Approximately 4,600 federally regulated employers and 1.3 million employees are covered by the Act, representing less than 6 percent of the private-sector workforce. Employers with fewer than 10 employees remain subject to section 11 of the Canadian Human Rights Act.

What does this mean?
We commend the Government of Canada for recognizing and taking action on rectifying the gender wage gap.  Action is not only long-awaited but needed now more than ever. The intention of the Act is to create equitable pay for pink-collar jobs – positions historically filled by women, that pay less than white- or blue-collar jobs. However, we must consider the basis on which these jobs are compared in value.

The reality is that many of these jobs are not necessarily comparable. With certain exceptions, pay is not based on the gender of the individual filling the job, but on the tasks and capabilities it requires. Therefore, the Government also needs to address the barriers women face in obtaining these roles: access to equal opportunity, realistic and sustainable childcare support, accelerating women’s reskilling and increasing participation in trades and fast-growing sectors, and flexible work and education arrangements, to name a few.

Further, we believe that the women who are subject to the greatest wage disparities – those who work in the private sector – are not primarily targeted by this legislation, as only 6% of these employees fall under the Act’s scope.

While the Act does have a few faults, it is a critical first step in closing the gender pay wage gap and the perfect opportunity to critically reassess the structures in place to help do so. The gender wage gap is an ongoing Canadian concern, and we commend Minister Tassi’s leadership on the file. The Minister’s personal championing of this important issue is the reason why Canada needs more women around decision-making tables.