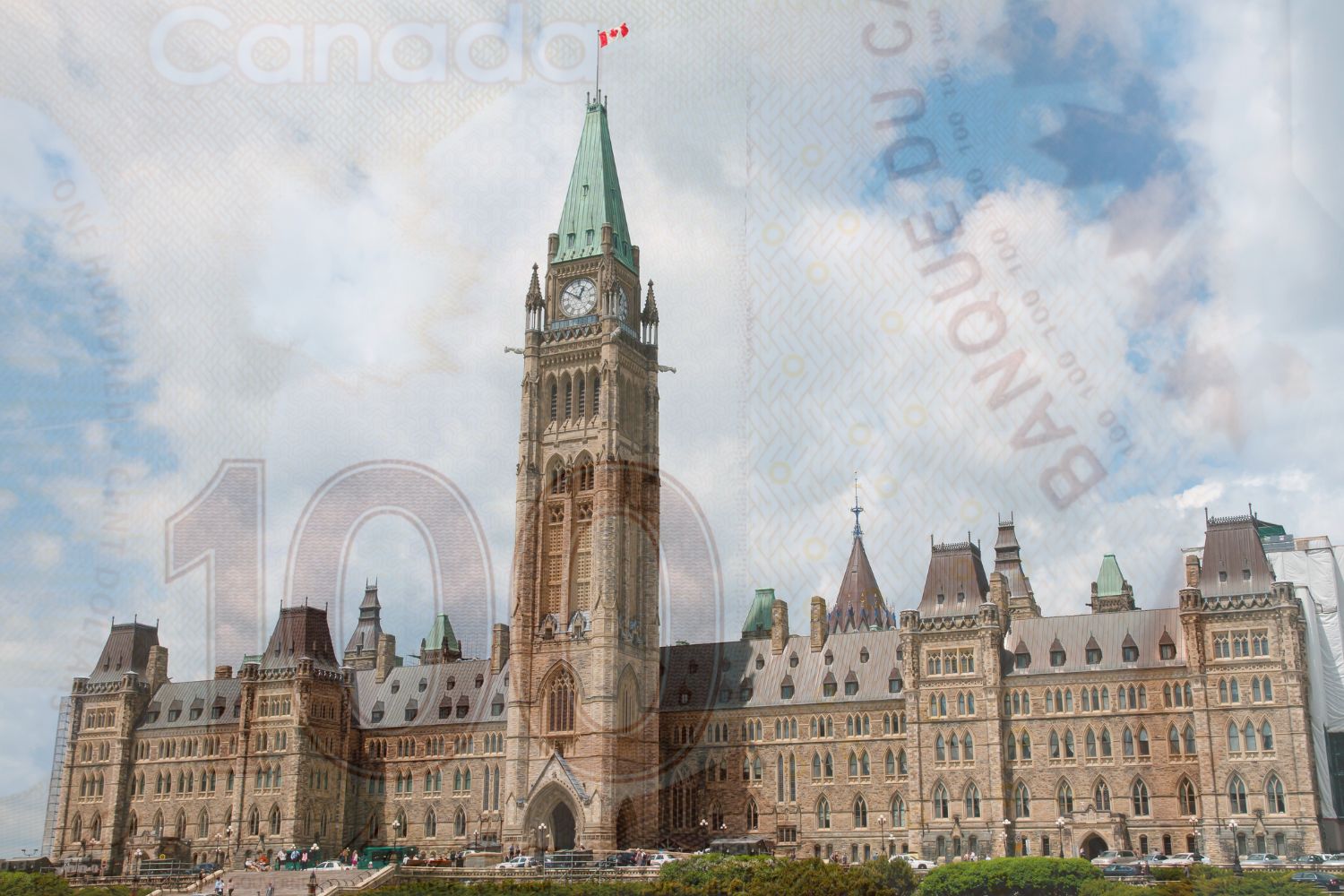 Deputy Prime Minister and Finance Minister Chrystia Freeland tabled the annual Fall Economic Statement (FES), which is a “mini budget”, in the House of Commons this week. The fiscal update laid out the minority Liberal government’s policy roadmap over the coming months as a showdown looms with a reinvigorated Conservative Party, under the leadership of Pierre Poilievre. This FES claims to chart a middle ground between caution and moderate spending as they prepare to navigate global economic turmoil while also seeking to bolster green growth, and put measures in place to protect those still struggling post-pandemic. While the Government claims this is a “moderate” fiscal forecast, the projected deficit is $36.4 billion. Although this is lower than the $52.8 billion Freeland forecasted in the Spring 2022 federal budget, it’s still reminiscent of pandemic spending levels.

This FES is motivated by the fact that the government is under pressure with the emergence of Poilievre as a political force. The political threat to the minority Liberals is compounded by the bleak global economic outlook that is preventing them from being able to invest more heavily in social programs that appeal to key constituencies. Further, geopolitical crises – the war in Ukraine in particular – are forcing the government to spend more militarily.  Given all of this, as the Liberal government approaches what is usually the expiry date for most parties in power, look for significant changes in the months ahead as the government looks to ready itself for a divisive and challenging battle with the Poilievre-led Conservatives. The Liberals will likely continue to spend on new programs in order to differentiate themselves from the Conservatives.

As well, the holidays might offer a time of reflection for many MPs from all parties wary of signing up for another general election. The winter months could potentially bring by-elections and the results of those could signal the country’s mood for change or the status quo.  The party recently posted its updated candidate nomination rules and opened the process for candidate selection across the country, meaning the party is readying for an election that could take place in a minority – at any time.

There is also the lingering speculation of Trudeau’s future. While that speculation has diminished to some extent following repeated assurances that he will lead the party in the next election, Trudeau still has -just- enough runway to abort the takeoff and provide the party with time for a leadership and renewal- assuming the Party’s supply and confidence agreement with the NDP remains intact.

Despite the ominous storm clouds and likely recession, Freeland is doubling down on spending with the FES unveiling $30.6 billion in new program funding over the next 6 years. As the government has tried to do through successive budgets and economic statements, they are forging ahead with new spending to “strike a balance” between fiscal responsibility and compassion for those hit hard through the pandemic and the current fiscal climate.

Highlights from this spending package that braces for economic storms include $4 billion over 6 years to automatically issue advance payments of the Canada Worker’s Benefit to people who qualified for the benefit in the previous year and a huge $2.7b package to make Canada Student Loans and Canada Apprentice Loans interest-free starting in 2023, including those being repaid. Also, the Liberals are putting $800 million towards a summer job and employment strategy. In addition to providing assistance for young Canadians struggling with the cost of living, Liberal planners might also be looking at poll numbers showing Poilievre gaining among Canada’s youth.

The government is aligning itself with the US Biden Administration on industrial green growth, with a focus on scaling up and building supply chains towards a net zero economy. The Liberals are dovetailing with the Biden Administration’s approach, spurring massive investment in clean-tech initiatives in the Inflation Reduction Act by introducing two tax credits to draw investment to Canada’s future green economy. Both of Freeland’s green growth incentives follow the American approach. One is an investment tax credit to support investment in clean hydrogen production, and the other measure is a refundable tax credit equal to 30 percent of the capital cost of investments in clean tech.

The government is demonstrating its seriousness in dealing with the climate crisis but it is also showing that it recognizes the extraordinary economic opportunity that a transition to an industrial bioeconomy offers for Canada’s future growth and prosperity.  This is an area where the government will attempt to show stark differences with Poilievre’s focus. Nevertheless, Poilievre will undoubtedly make a strong argument that the grave economic prognostications show that now is not the time to be spending in the setting of a likely recession. This is an argument the government might have a tougher time rebutting.

Freeland’s FES also unveils a plan to introduce a 2% tax on stock buybacks starting in 2024. Under this plan, the Liberals are hoping that this move will convince more companies to invest in the economy and raise upwards of $420 million per year into the federal coffers. Starting in 2024, when companies buy back a portion of their own shares on the stock market, they will be taxed 2%. South of the border, the Biden Administration is pursuing similar, albeit lower, taxes on buybacks.

The battle lines are starting to take shape. In Poilievre, Liberals are meeting their toughest opponent. The Conservative leader has proven himself a masterful organizer and clear communicator who is zeroing in on Liberal spending during uncertain times. In the next few years, the country will be offered two very different paths forward. It remains to be seen who will capture the zeitgeist and deliver the most convincing narrative to assuage Canadians of the Party best suited to tackle the difficult challenges ahead.

Stay up to date Here on all Cumberland Insights