“Free Trade is the Refrain of post-Brexit Britain” 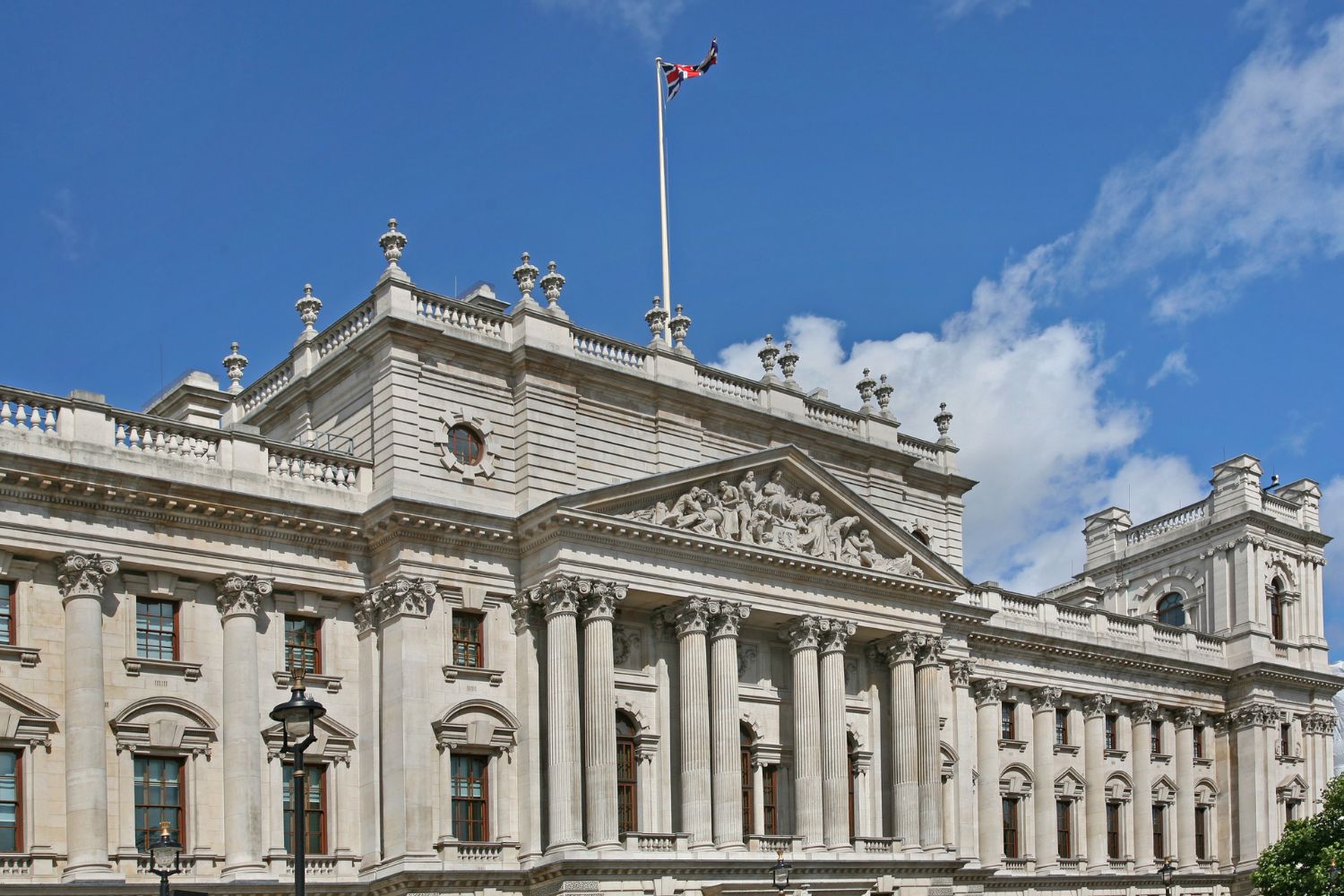 This is an exciting time for UK Canada relations with the UK now formally outside of the European Union, once again taking its seat at the WTO.

The UK’s clear determination to exit all EU jurisdiction at the end of the current transition period will not be without challenge, but it will also offer up new freedoms and opportunities to pursue much deeper trading relationships with countries such as Canada. This new vision of a free trading fully independent nation has been laid out clearly in Prime Minister Boris Johnson’s Global Britain strategy. Underpinning this strategy is a clear determination that our exit from the European Union will see Britain take up a new role in world affairs as a passionate defender of free trade. Brexit was not, as is often misunderstood in many parts of the world, a movement driven by insular considerations, certainly not when it comes to leaders of that movement. The Prime Minister could not be clearer that free trade is the refrain of post-Brexit Britain.

The UK and Canada share unique links and a heritage which provide an excellent starting point for future cooperation. At least one shared language, similar business practices and the common law mean that our starting point for future cooperation is already far advanced. We should be ambitious in what we want to achieve. There are opportunities to look beyond CETA at some of the non-tariff barriers that still remain, be that professional standards and qualifications or immigration barriers. Both the UK and Canadian Governments have expressed strong support for working more closely together and at a time when more and more nations are drawing up the drawbridge in the context of free trade, working more closely together to defend the proven fact that free trade equals rising prosperity has never been more important.

The next few months will see the UK and EU work intensively on their future relationship but that should not prevent the UK and Canada intensifying our discussions either.

Andrew Percy is a United Kingdom Member of Parliament, former Cabinet Minister and current Cumberland Strategies external advisor. He is giving an insider’s view on Brexit and the impact it will have on Canada at the Empire Club of Canada on Thursday 27th February.

Andrew served as Trade Envoy to Canada under Prime Ministers David Cameron and Theresa May and was previously the Minister responsible for Local Growth and the Northern Powerhouse.

“A game-changer for the environment and for a made-in-Canada supply of masks.” Canadian forestry invents biodegradable mask filter, aims for full mask by Christmas