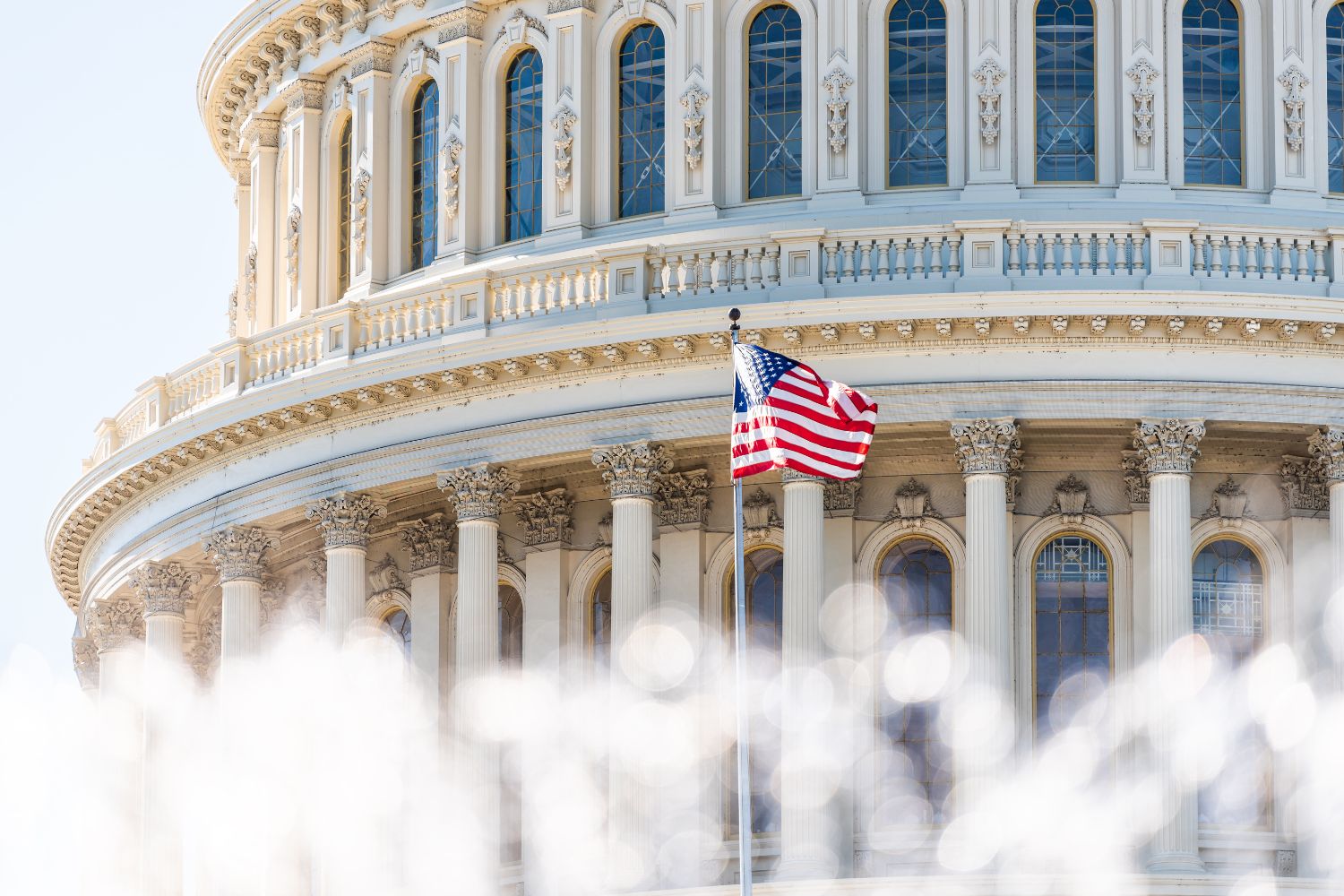 Earlier this month, a leaked draft of a U.S Supreme Court decision suggests majority support for overturning the 1973 case Roe v. Wade, that legalized abortion nationwide. The country’s highest court could be positioned to overturn the right to abortion, which would allow individual states to heavily regulate and possibly ban the procedure.  This was brought on by the case Dobbs v. Jackson Women’s Health Organization, which challenges Mississippi’s ban on abortion after 15 weeks. Per the draft, this decision is positioned to overturn Roe and change federal abortion laws.

While it is not clear what the final opinion will be, the attention generated by the situation has many comparing the Canadian position to that of its neighbour and wondering what the landscape looks like in Canada.

Here are the facts:

Abortion in Canada has been decriminalized since 1988 when the Supreme Court of Canada ruled that the provisions in the criminal code violated a person’s right to life, liberty and security under section 7. Since then, there have been no legal restrictions within the country. Canadian provinces regulate abortions similarly to other healthcare procedures and the Canada Health Act grants Canadians access to sexual and reproductive health services, including abortions. As of 2017, medical abortion provisions fall within the scope of nurse practitioner registrants.

In response to the Supreme Court draft, Justin Trudeau, the Prime Minister of Canada stated, “This government will never back down on defending and promoting women’s rights in Canada and around the world,” The Canadian landscape surrounding abortion is not comparable to that of the United States. Canada is the only country in the world to have fully decriminalized the procedure, rendering no criminal consequences for any operation in Canada. 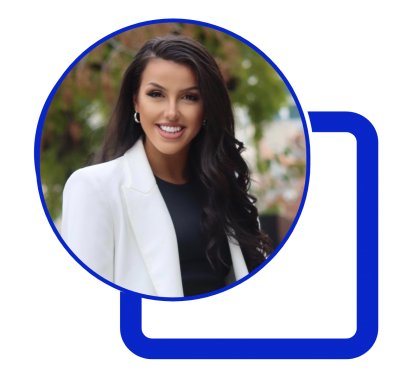 Vienna is our Analyst with a focus on Public Policy
Cumberland Strategies PPM: Facts Series is a neutral forum dedicated to informing dialogue on current public policy matters. Click Here for all Public Policy Matters