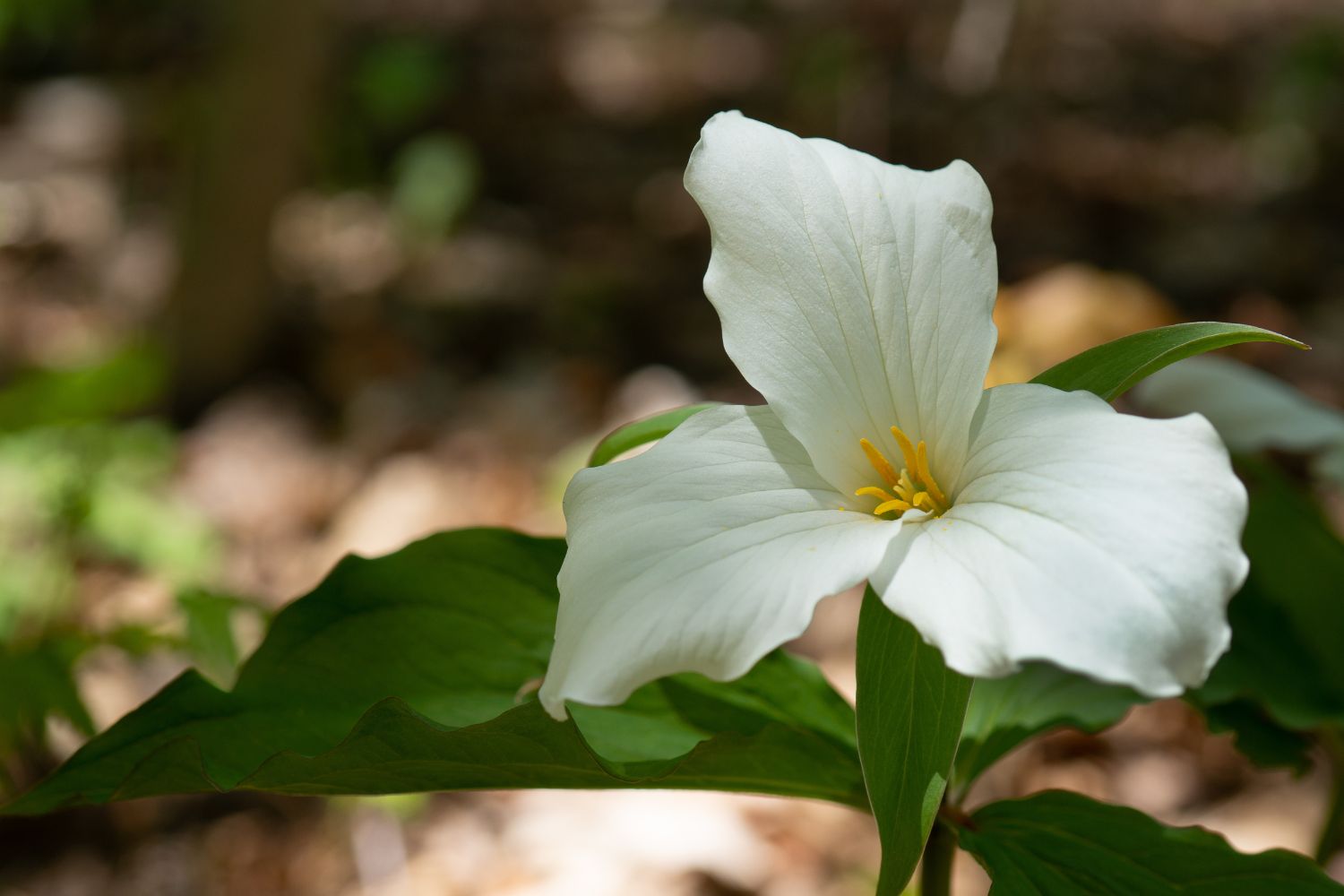 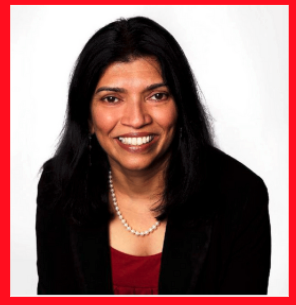 Surekha Shenoy is an accomplished business professional and a leader in motivating community members. Surekha is passionate about healthcare, the environment, housing affordability, education, and the economy. She has been actively supporting visible minority groups and Indigenous Peoples issues for almost 2 decades.

Surekha has a passion for volunteering with a track record of supporting social causes and community initiatives, such as mentoring ‘Youth on Board’, Trinity Community Table (Soup Kitchen) and the Self Help Food Bank. As the past Chair & Director of the Cambridge Memorial Hospital Foundation (CMHF), Surekha championed many initiatives for the Foundation including its $50M Capital Campaign and the CMH Diversity Outreach Dinners by engaging with over 60 diverse community groups in the Waterloo Region.

Surekha currently sits on the Board of Directors for Hospice Waterloo Region and is Co-Chair of the East Indian Community Walkathon of Waterloo Region which has raised over $400K for local hospitals. She also serves as an Advisor to the Cooksville BIA of Mississauga and is an advisor/consultant to many small businesses. Surekha was also the 2018 Ontario Liberal Party candidate for the Riding of Kitchener South Hespeler.

As a professional, Surekha spent most of her career as an executive in the banking sector managing the small business portfolio for a leading financial institution. Surekha has her M.Sc. in Industrial Systems Engineering from the University of Regina and an MBA in Finance and Operations from Wilfrid Laurier University in Waterloo. In the upcoming 2022 provincial election, Surekha is running as the Liberal candidate in the Cambridge riding. 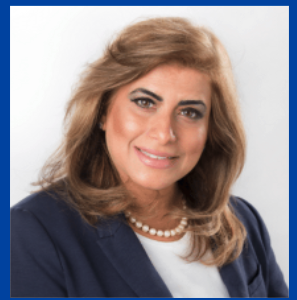 Sarah Bokhari is a former Candidate of Record for the Conservative Party of Canada and contested for a seat at Canadian Parliament in the 2019 elections. She is a political scientist by education, academic, journalist, and a women rights activist. Bokhari received an MA in Political Science from University of Toronto, in addition to an M.Sc. in International Relations, and an M.Phil. in Strategic Studies.
Bokhari has taught at various Canadian colleges and universities. Bokhari’s TV Show ‘Power Dilemma’- TAG TV has highlighted issues of Canadian politics, terrorism, crime, immigration, extremism, Veteran rights, and LGBTQ. She has been published extensively and has publicly spoken at educational forums and conferences.
Bokhari is founder of ‘Strong Moms and Empowered Women’ which showcases stories of women influencers in society. She has also been involved in creating awareness about the need of organ donation, caregivers, mental health, and domestic violence. Bokhari also attended International School of Disarmament and Research on Conflict. She was a Track II Diplomat and engaged in confidence building measures between India and Pakistan. Consequently, she participated in the Harvard Project for Asia and International Relations. In the upcoming 2022 provincial election, Sarah is running as the PC candidate for Hamilton Centre. 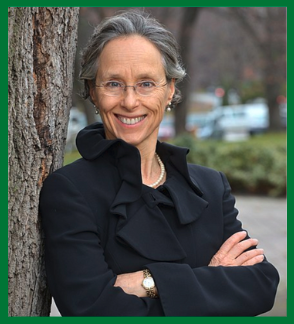 Saxe studied law at Osgoode Law School, earning an LL.B. in 1974 and a Ph.D. in 1991. Prior to entering the government sector, Saxe worked in private practice with two major law firms and then ran a boutique environmental law firm for 25 years. Her early career focused on the intersection of environmental law and corporate liability while her more recent practice has centred on climate change. She has published widely on environmental issues. From 1975-1989, Saxe practiced law with the Ontario government, serving with both Conservative and Liberal governments. As a practicing lawyer, she represented community groups protesting acid mine drainage and logging of old-growth forest and obtained $115 million for municipalities in bitterly contested arbitration over the Blue Box program.

Saxe’s position as Deputy Leader was announced along with her candidacy for the GPO in University-Rosedale in November 2020. Her 2022 election bid will be the Ontario Greens’ highest-profile campaign in the city.

Sign up for our newsletter here to stay up to date on all Women to Watch 2022.