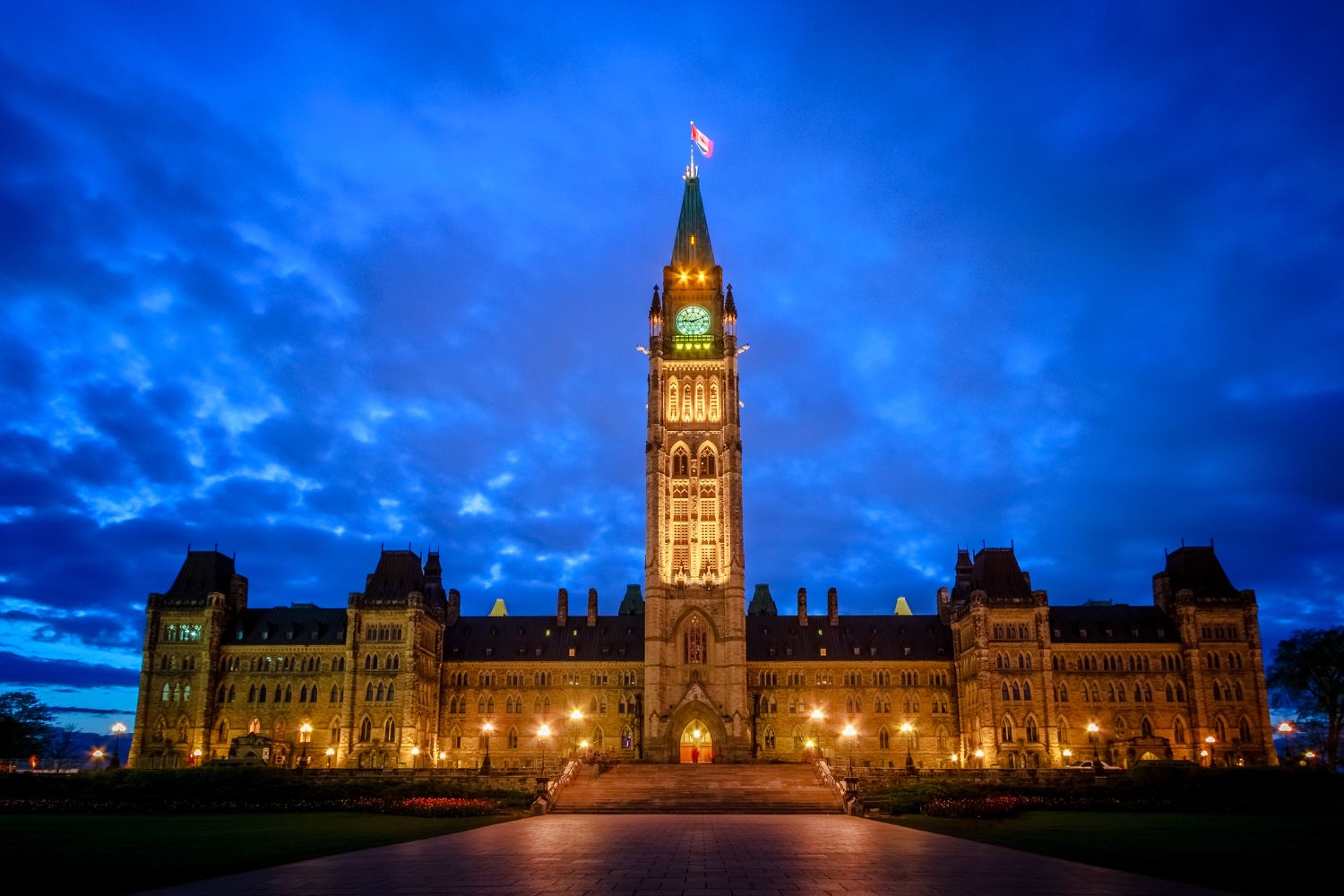 This morning, Prime Minister Justin Trudeau and his Cabinet were sworn into government following an unprecedented pandemic election. This Cabinet is a significant overhaul from its previous iteration – signalling that the Trudeau government is seeking a “fresh start” following mounting criticism from Canadians.

One month after the 2021 election, Trudeau is still facing criticism for calling an election that essentially returned largely the same result. Major changes to Cabinet are hoped to convince Canadians that this is not the same government that took us to the polls a couple of short months ago.

Below are the key implications and impacts of this new cabinet as well as the full list of Cabinet Members and their portfolios. Much like his previous Cabinets, the Prime Minister has committed to gender parity and strong regional representation across Canada.

Trudeau and the Liberals pledged throughout the election campaign to work towards several key priorities; recovering Canada’s economy coming out of the pandemic, universal $10/day child care, stronger environmental protection, continuing to work towards reconciliation, more affordable housing and a host of vaccine mandates for international and domestic travel.

2) National Defense – Harjit Sajin is being moved from the portfolio following a mishandling of several significant sexual assault allegations within the forces and nearly 6 years in the portfolio. Taking over is Anita Anand, seen as one of the stars of the Trudeau government for her work in procuring COVID-19 vaccines and overseeing the strong vaccine rollout.

3) Environment/Natural Resources – Minister Jonathan Wilkinson moves out of Environment and into Natural Resources Canada. Former Minister of Canadian Heritage Steven Guilbeault moves into the Environment role which he has long coveted as a former Environmental Activist and could signal a new approach to the portfolio and a new prominence for this role within this government.

3) Foreign Affairs – The Prime Minister has dropped Marc Garneau as Foreign Affairs Minister, ahead of a likely appointment as Ambassador to France. However, this portfolio remains a challenge for this government as this will be Trudeau’s 5th Minister in the post in 6 years. Melanie Joly takes over the role after performing well on the language and tourism files. If Garneau is appointed to the diplomatic service, there will be a by-election in his riding.

4) Chrystia Freeland – retains the dual role of Deputy Prime Minister and Minister of Finance, Trudeau announced early that she would remain in these posts and drive the government’s effort to recover from the pandemic, in a strong show of confidence from the PM.

7) Mary Ng, Minister for Small Business, Francois Phillip Champagne, Minister of Innovation, Science and Industry and Dominic LeBlanc, Minister of Intergovernmental Affairs, Infrastructure and Communities all keep their roles and are regarded as strong performers. Ng was instrumental in supporting small business throughout the pandemic, Champagne for his championing of tech, cleantech and innovation and LeBlanc for working closely with the provinces throughout the struggles of COVID 19.

The changes announced today to Cabinet signal a ‘removal’ of most of the Liberal old guard and ushers in an era of largely younger members of Cabinet and by extension a more ‘activist’ approach to governing. This shift will be crucial to generating the support of the NDP in passing key legislation in the House of Commons as the Liberals will need their support to move their agenda forward in this minority parliament.