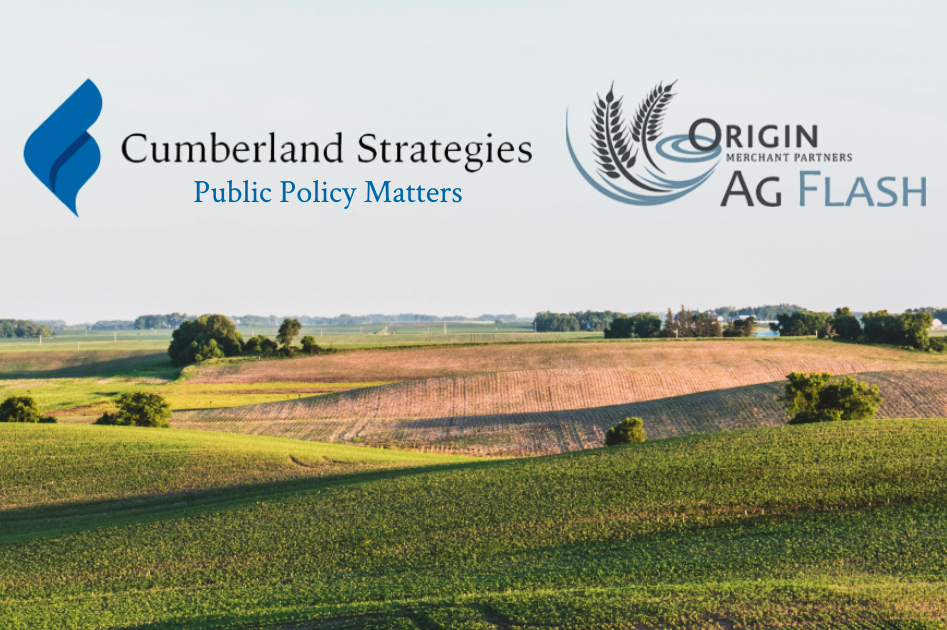 In an unexpected development, on May 25, US Trade Representative Katherine Tai formally requested a dispute settlement panel to examine allegations from American producers that Canada is denying them fair access to the Canadian market. This move by the US government has surprised Canadian stakeholders, with some worried about what this means for Canada’s supply management system. While concerns around compliance and access to the fair market might have driven this action, politics, and concerns about a looming election in Canada will almost certainly delay any impacts of the trade action.

On the Canadian side

To sum up last Tuesday’s developments, the United States is challenging Canada’s tariff-rate quotas, using language such as ‘unfair access’ and ‘market monopoly’. Insiders know that contention over dairy quotas is not new; they were a huge sticking point that held up the United States-Mexico-Canada trade negotiations two years ago. While Canada ultimately made some concessions on market access for US dairy into Canada, both sides have differing opinions on how those concessions translate in reality.

Whatever the findings of the final report – due later this year – examining the US allegations, Canada will continue to vigorously defend the dairy sector. Politically, there is simply no choice given the pending election and the concentration of dairy farmers in Quebec and Ontario – the battle ground that will determine the outcome of the election. Additionally, with the United States already expected to gain $314 million in market share from dairy quotas, we can expect the federal government to push back on any attempt by the US administration to “define” these concessions in a way that further harms the sector.

And south of the border

In his previous role as President and CEO of the United States Dairy Export Council (USDEC), Tom Vilsack, US Secretary of Agriculture, was vocal about advocating for dismantling Canada’s supply management system. However, as Secretary of Agriculture under the Obama administration, Vilsack was anything but hawkish on trade. We believe that Vilsack understands that the United States dairy oversupply dilemma cannot be fixed through changing Canada’s supply management system alone and we do not expect an aggressive assault on our sector from the new Secretary. More specifically, his knowledge of the sector makes him less combative and more well-versed on the layers of complexity. In addition, Secretary Vilsack is focused on the well-being of his home state, Iowa, where cash crop farmers wrestle with ongoing trade wars with China.

Where the incentives lie

Overall, these latest trade measures are not surprising and are part of a larger political dynamic in Congress, with President Biden attempting to appease those on both sides of the aisle with anti-free trade sentiments. Ultimately, there will be more trade irritants between the US and Canada. In this case, however, with 64,836 dairy jobs at stake in the province of Quebec, and an election on the horizon, there is every incentive for the federal government to battle any attempted changes to the dairy supply management system.

Mackenzie Taylor is a Toronto-based Consultant with a focus on agriculture and the agri-food sector. Bliss Baker is the Chairman and founder of Cumberland Strategies and has represented a range of large Canadian and multi-national companies in the ag-sector.