Federal Budget 2021: Reading Between the Lines 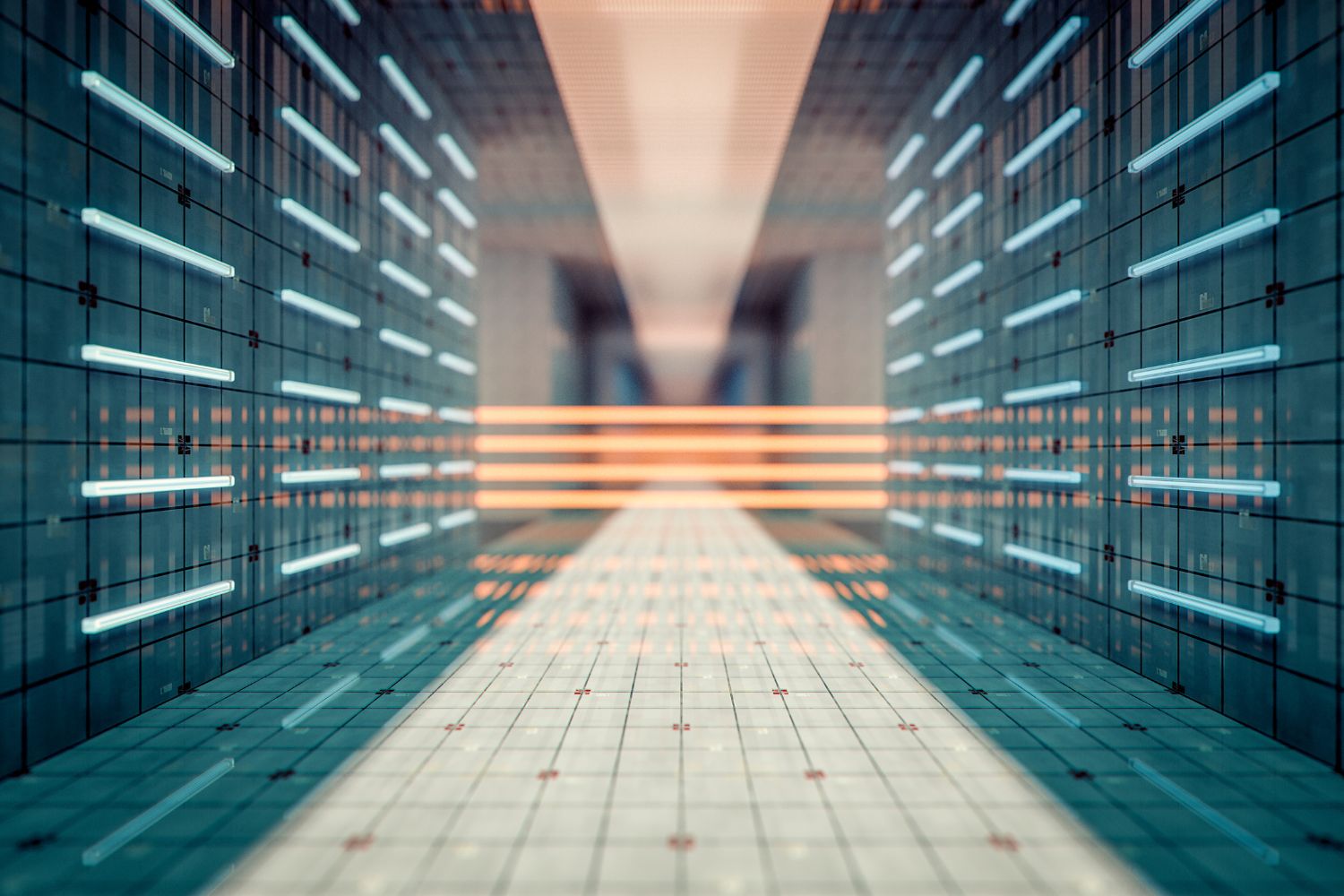 There was a time when a budget leak would cost someone their job, or more likely lead to a fruitless search for the source of the leak in an effort to preserve some secrecy and the “sanctity of the budget process.” Former Prime Minister Brian Mulroney once referred to a budget leak as a criminal act. That particular leak in 1989 was the result of reporters securing draft copies of the budget document from a dumpster, but the result was the same – the public heard about most of the details before the Bill was officially tabled in the House of Commons.

The days of budget secrecy are long gone as modern governments have become accustomed to “leaking” huge swaths of the budget to the media themselves, ahead of time. It is now customary to read significant details about the pending budget on your Twitter timeline, days ahead of schedule.

When the budget is read into the record today it will be no surprise to see the federal government announce:

There will be few if any surprises today, but reading between the lines of any budget can often tell you where a government is headed. So, what can we deduce, besides a continued determination to spend freely on a struggling economy?

I expect today’s budget will look beyond the pandemic while continuing to spend heavily on the COVID response. While the fight to end the pandemic is not over, we will see the first signs of a post pandemic strategy designed to “set the table” for a Fall election. The Trudeau government has skillfully managed the public’s expectations about vaccine availability – exceeding those lowered expectations will position the government to declare victory over the virus during an election campaign later this year.

I also expect the budget to provide a very clear contrast with Premier Ford’s Conservative government in Ontario where the electoral battleground will determine the winner of the next election. Ford’s proposed police crackdown on people ignoring social distancing rules has helped Trudeau immensely and should serve to crystalize the difference between the Conservative and Liberal approaches to dealing with the pandemic. Expect Trudeau and his party to highlight this difference today and take a kinder, gentler approach to helping Canadians during this difficult time.

Make no mistake, this is a pre-election budget. The language will be sympathetic towards ordinary Canadians who have had a horrible year. The government will be unconstrained in its spending – much of it necessary to fight the virus and prop up a struggling economy – but watch specifically for spending on non-COVID related programs. I suspect we will see more than some of us might have expected.