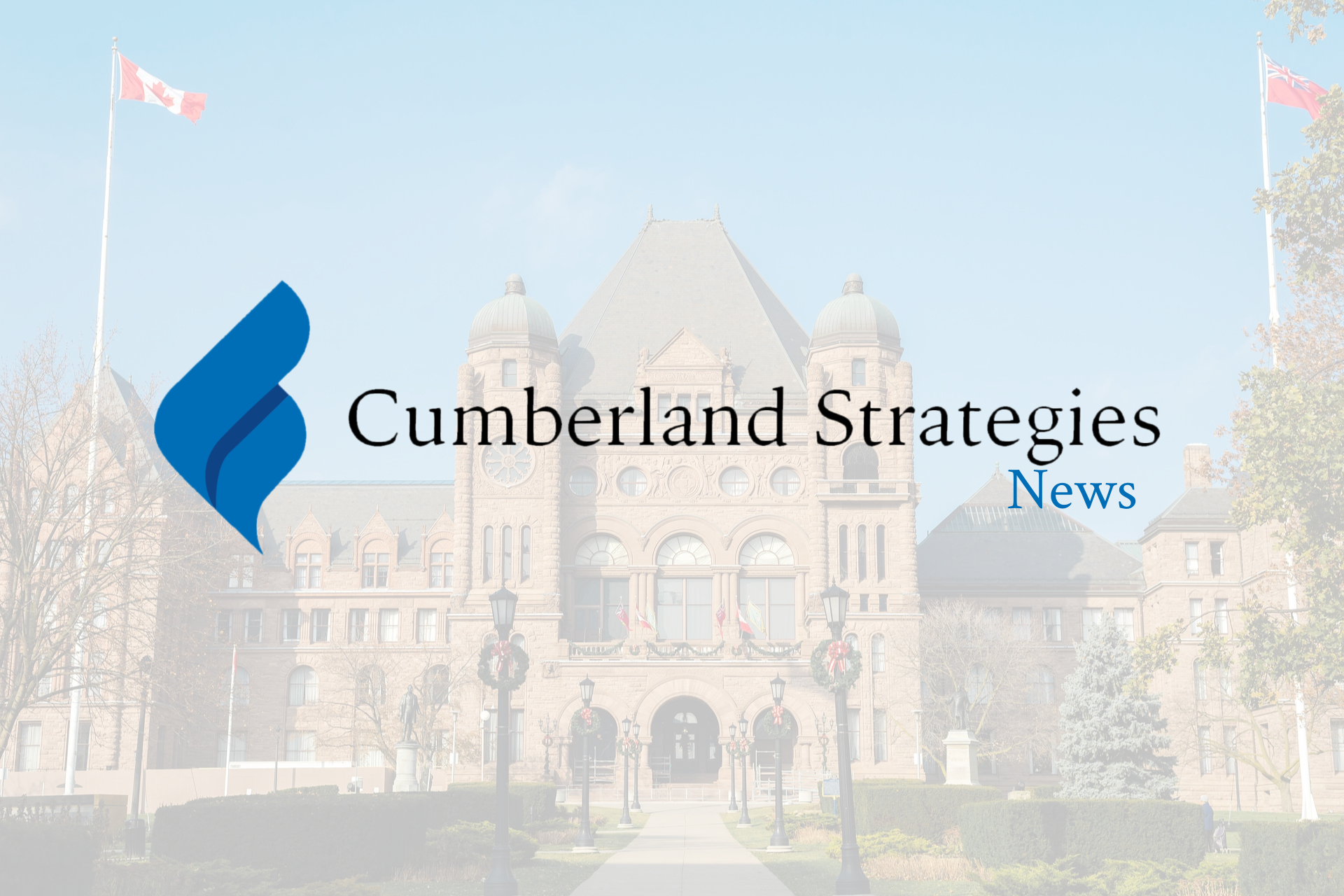 Yesterday, Peter Bethlenfalvy, Ontario’s Minister of Finance tabled Ontario’s Action Plan: Protecting People’s Health and Our Economy. Priorities for the 2021 Budget include investing in health care and the economy, providing direct support to Ontarians, and improving cash flow for businesses. In total, the Government of Ontario is investing $51 Billion in supports over the next four years. This is the government’s second budget delivered during the COVID-19 pandemic; it focuses on rebuilding the foundation of the economy without imposing tax hikes.