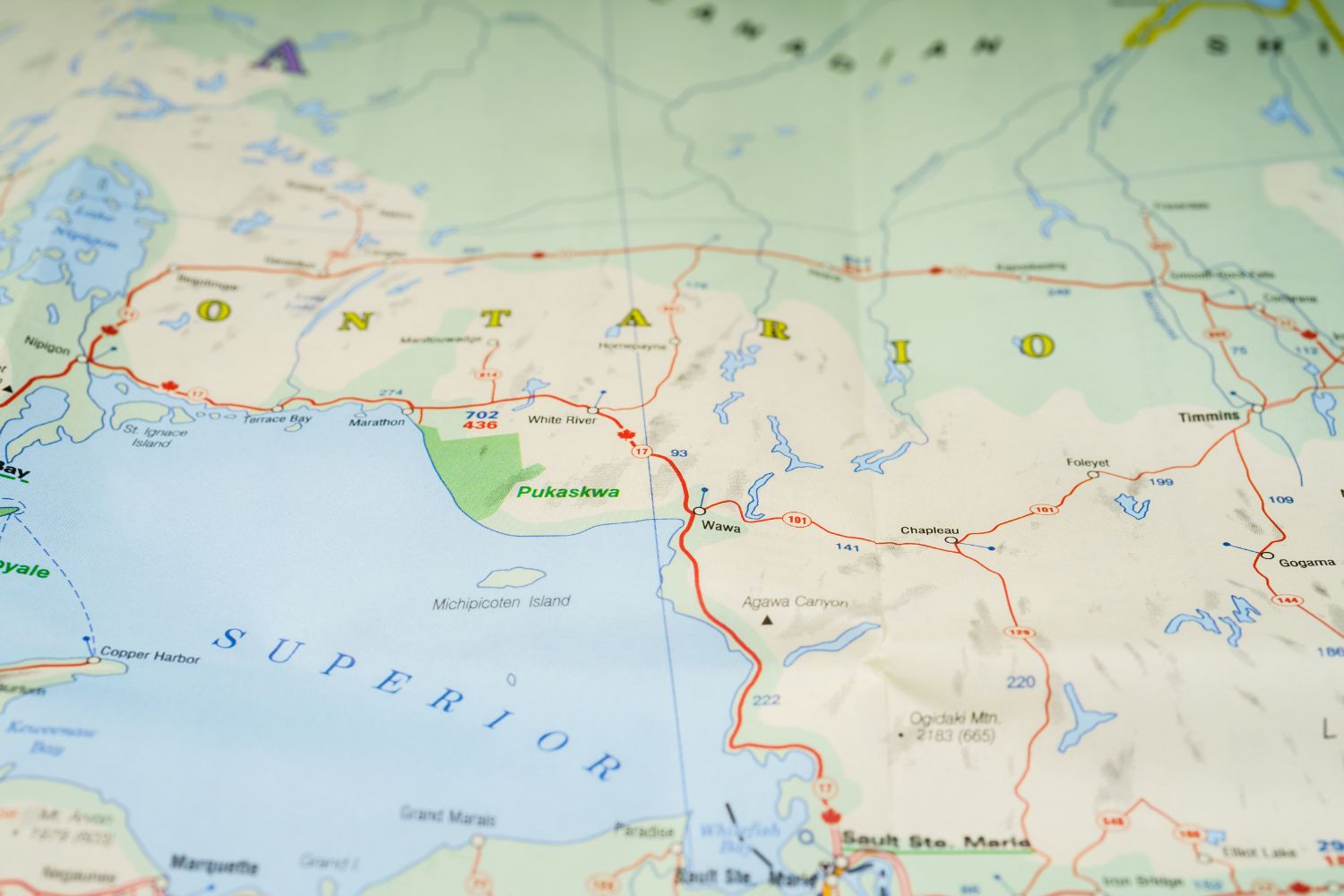 Welcome back to the Cumberland Strategies Women to Watch series!

In this edition of Women to Watch, we will be highlighting female candidates in the Ontario provincial election. These features will cross party lines and highlight the candidates’ unique experiences as well as what they might bring to the Ontario legislature. These candidates all have the potential to increase female representation and they all have a wealth of knowledge and experience they could bring to the policy-making process.

In March 2022, Equal Voice published a survey that highlighted 91% of Canadians believe we need to have more women as elected representatives. While we have made significant headway in pushing for gender parity in politics, there is still not an accurate representation of women in politics. Prime Minister Trudeau committed to gender parity in Cabinet, with 50% of his Cabinet being female. However, in Ontario, just over a third of Premier Ford’s Cabinet is made up of women, showing there is still a ways to go in this province.

There are more female candidates running in Ontario’s June 2 election than ever before. Parties of all stripes are taking steps to bring more women into parliament. The Ontario Liberal Party went so far as to designate several ridings as women-only, meaning only a women nominee would be allowed to run as a Liberal in that riding. While every political party is making strides in the right direction, getting more women elected, not just running, is the key.

Child rights advocate, Jane Kovarikova, grew up in foster care since the age of six and began living on her own at age 16. Understanding the unique circumstances and challenges faced by youth-in-care inspired an ongoing academic and professional commitment to bettering youth outcomes. She graduated with a BA (Hon) in Psychology at Laurentian University and a

MSc inHuman Rights from the London School of Economics. As a political staffer at the Ontario Legislative Assembly, she was instrumental in developing legislation that is reducing youth homelessness today. Influenced by these earlier experiences, Kovarikova founded the Child Welfare PAC Canada in 2017. This national charity focuses on systemic changes that support youth success after being raised in state care. Currently, Kovarikova serves as the Board Chair of Simcoe-Muskoka Family Con nexions, a regional child protection agency, and on the Premier’s Council for Equality of Opportunity. She is also a PhD Candidate and Lecturer at Western University in the Department of Political Science. Jane has been nominated as the PC candidate for the London-Fanshawe riding for the 2022 provincial election.

Kate Graham researches, writes, speaks and teaches about politics in Canada. She holds a PhD in Political Science from the University of Western Ontario. Her areas of focus include Canadian politics, local government, urban politics and public policy. Her PhD dissertation, Leading Canada’s Cities: A Study of Urban Mayors, examined the role and power of big city mayors in Canada. Kate is a regular media commentator and speaker on local politics in Canada. Kate teaches in the Political Science departments at Western University, King’s University College and Brescia University College. Shecurrently teaches two courses on women and politics. She is an associate producer of the 25% documentary- about the underrepresentation of women in Canadian politics. Before entering academia, Kate spent a decade working as a public servant. Most recently she served as the Director, Community & Economic Innovation at the City of London where she was responsible for the City’s government relations, strategic initiatives, culture and economic partnerships portfolios. Kate is an active community member and volunteer. She served as the Chair of the Pillar Nonprofit Network Board of Directors, on the Executive of the ReForest London Board of Directors, and as a volunteer for numerous community organizations. She was named one of London’s Top 20 Under 40 in 2015. Kate has also dabbled in politics herself, including running in the 2018 Provincial Election in Ontario, running for Leader of the Party in 2020, and running again in the upcoming 2022 Provincial Election.

Councillor Kristyn Wong-Tam will not be seeking re-election for city council in October after announcing she will run as an Ontario NDP candidate in the upcoming June election. She has an extensive career investing in the City of Toronto through both the public and private sectors. Her contributions have led to the development and support of numerous social planning programs, business ventures, art endeavours and successful community initiatives.

Prior to being elected to City Council in 2010, Councillor Wong-Tam was an accomplished real estate professional and supporter of the arts. Councillor Wong-Tam has a distinguished track record of human rights advocacy and was a co-founder of Asian Canadians For Equal Marriage, and the past president of the Chinese Canadian National Council Toronto Chapter which helped successfully lobbied the federal government for the head tax apology and redress.

As a tireless community advocate, Councillor Wong-Tam has championed for the expansion of green public spaces, farmers’ markets, community gardens including improvements to parks and ravines. She has led efforts to defend the rights of tenants to obtain affordable and decent standards of rental housing and helped create a neighbourhood association to preserve and protect heritage buildings and historical landscapes in the ward. Councillor Wong-Tam continues to be a champion for sustainable living and environmental health and plays a vital role in ensuring the vibrancy of our city and its economic and social development.

Sign up for our newsletter here to stay up to date on all Women to Watch 2022.